TV Shows All in the Family

All in the Family was first seen in January of 1971 and immediately changed the face of television. Not only was this the number one television series from 1971 through 1976, but it also signified an avalanche of other situation comedies that dealt with controversial subjects in realistic ways, including Chico and the Man, The Jeffersons, Maude, Good Times and Sanford and Son. The series centered around the Bunker family who lived in a home located at 704 Houser Street in Queens, New York. Archie Bunker was the main character, and what a character he was. He was televisons most famous bigot, crass and down right rude. Yet he was loveable, with a soft side just beneath the surface. Edith Bunker was his somewhat dizzy wife whom he called "Dingbat". Edith put up with Archie and had qualities about her that made her one of television's most unforgetable characters. Also living in the Bunker household were Archie and Edith's daughter, Gloria, and her husband Mike, or "Meathead". 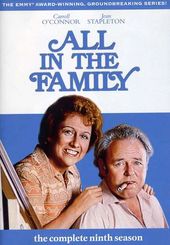 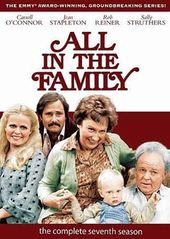 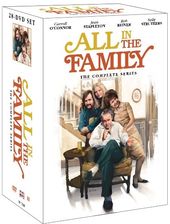 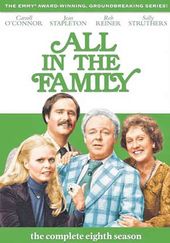