Dr. Heathcliff "Cliff" Huxtable was an OBGYN (obstetrician/gynecologist), and his wife Clair was a successful attorney. They had five children: Sondra, Denise, Theo, Vanessa and Rudy. Sondra was rarely seen during the first season because she was away at Princeton. She became a regular character in the second season, and was usually seen with her on-again off-again beau, Elvin. They eventually married and had twins; but not before stunning their families by announcing the fact that Elvin was dropping out of medical school to open a camping store, and Sondra was dropping out of law school to help her husband in his endeavor. Denise was the "unique" child, the black sheep of the family. She had her own way of doing things, right down to the style of clothing she wore. After graduating high school, she left for Hillman College in 1986 (a year later, this would become the setting for the spin-off A Different World), but returned two years later with news that she was dropping ou 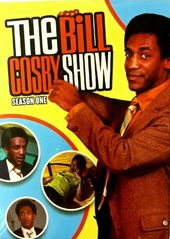 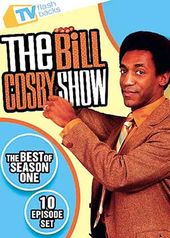 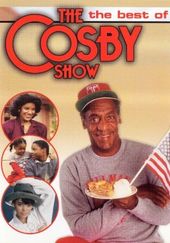