Good Times first aired in February 1974 as a mid-season replacement and went on for six years. This spinoff of the TV series, Maude, centered on the Evans family. In Maude Esther Rolle had portrayed Florida Evans, the black housekeeper, but in Good Times Florida and her family were struggling to survive in a South Side ghetto in Chicago. Florida was married to James Evans (in Maude his name was Henry) and they had three children, J.J., Thelma and Michael. The Evans family also had a next door neighbor, Willona Woods who was also a main character. At the beginning of 1976-1977 season, John Amos, who portrayed James, left the series. The writers decided to kill him off in a car accident, leaving Florida to run the household by herself. But then a year later, Esther Rolle decided to leave. She was not happy with the direction of the series. Especially the direction the character, J.J. had taken. In the 1977-1978 season, with both John Amos and Esther Rolle gone, sto 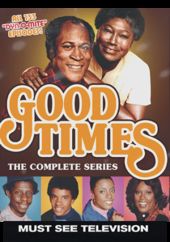 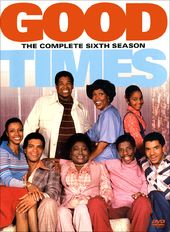 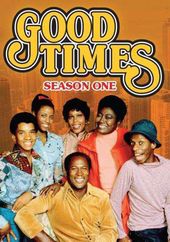 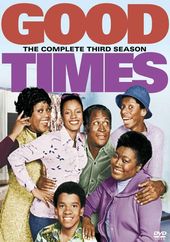