Join sadomasochistic superheroes Johnny Knoxville, Bam Margera, and the rest of the Jackass crew as they terrorize your TV screens and everyone that gets in their way (especially themselves) with their own sick and twisted interpretation of physical entertainment. Their brand of pranks, goofball antics, and unabashed brutal comedy are sure to bring new meaning to the phrase "Don't Try This At Home!" To this date, Jackass ranks as one of MTV's highest rated programs. However, controversy surrounding the show's tastelessness and violence led to it's inevitable cancellation. However, the Jackass legacy continues to live on with late night syndication on MTV and MTV2. More impressively, however, followed with the silver screen release of Jackass: The Movie, as well as current MTV spin-offs Viva La Bam and Wildboyz. 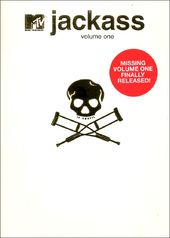 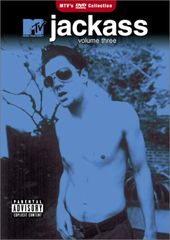 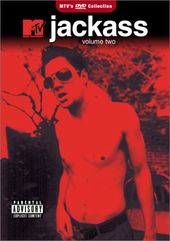 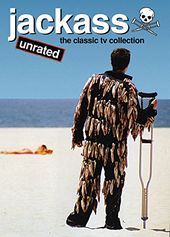 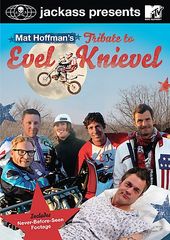