A Lively, Light-hearted Romp Through The Pacific Theater Of Operations An experienced South Pacific Sea Dog, by the name of Quinton McHale, was commissioned as a Lieutenant Commander into the U.S. Navy Reserve, at the start of World War II, and made the Skipper of the Torpedo Patrol (PT) Boat #73, stationed at the U.S. Naval Installation on the island of Taratupa, in the Southwest Pacific. Assigned to his command were 6 free-spirited, good-hearted Swabbies who loved to have fun, but who Though they usually ignored Navy regulations Did their jobs, and did them well, when duty called. The 73 ˜Family' included, among others, a con man and amateur Magician, a womanizing hunk, a dedicated Family man, a guitar-playing, moonshine-making Tennessee good ol' boy, and even a deserter from the Japanese Navy, who was an excellent cook. Second in command, was Ensign Charles Parker, a young spit-and-polish, by-the-book Officer from Chagrin Falls Ohio, who was somewhat of a klutz, but 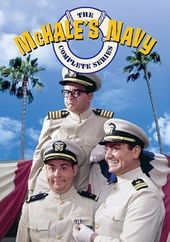 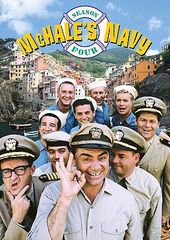 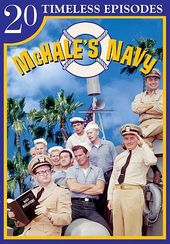 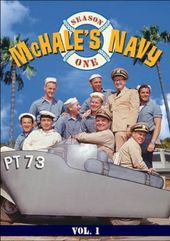 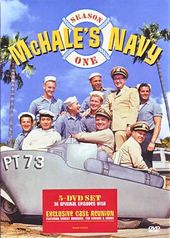 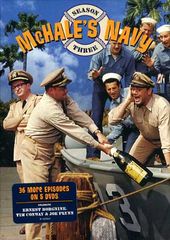