Saved By the Bell was one of the most popular teen shows shown on NBC. This show focused on Zack Morris and his friends: Samuel "Screech" Powers, Kelly Kapowski, Jessie Spano, A.C. Slater, and Lisa Turtle. They had adventures and funny moments at Bayside High School in Palisades, California. They often tried to fool the gullible principal, Mr. Richard Belding, but also sometimes got advice from him. They regularly hung out at a burger joint called "The Max," which was owned in the first season by a magician named Max. As the years went by, they had adventures and relationships that lasted a long time.In the third season, the gang spent the summer at Malibu Sands, an exclusive beach club owned by Mr. Carosi, and his daughter Stacey Carosi, whom Zack fell in love with.The final season saw the arrival of a new castmember, Tori Scott, who took the place of Kelly and Jessie when Tiffani-Amber Thiessen and Elizabeth Berkley left the show in mid-season.The show ended with the gang graduating and heading off to college in the spin-off series, Saved by the Bell: the College Years. There was also another spin-off to this show called Saved by the Bell: The New Class.This show began as a series named Good Morning, Miss Bliss, a short-lived series on the Disney Channel that focused on Miss Bliss and the students at John F. Kennedy Junior High School in Indianapolis, Indiana. 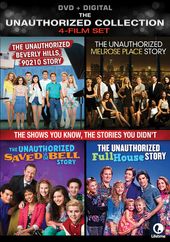 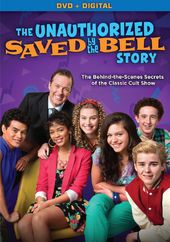 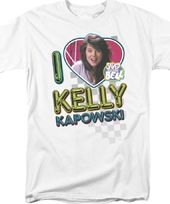 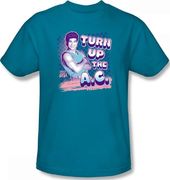 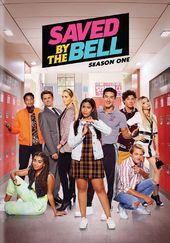 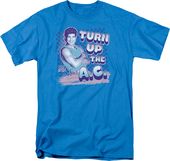 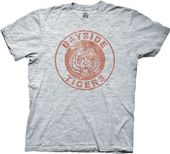