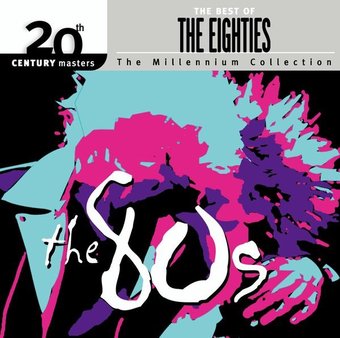 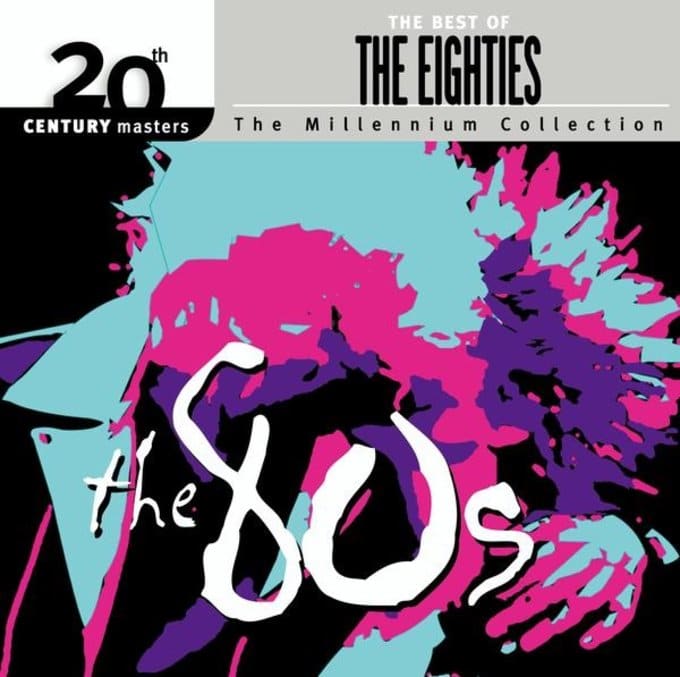 Compilation producers: Pat Lawrence, Mike Ragogna, Dana G. Smart.
Includes liner notes by Sara Cody.
Digitally remastered by David Schultz (DigiPrep Mastering, Hollywood, California).
This is part of MCA's 20th Century Masters: The Millennium Collection series.
The Best Of The '80s: The Millennium Collection attempts to capture the musical trends of the decade in a dozen songs, including the Fixx's "One Thing Leads to Another," the Buggles' "Video Killed the Radio Star," and Steve Winwood's "Higher Love." Blondie's "Call Me," the Eurhythmics' "Sweet Dreams (Are Made of This)," and Soft Cell's "Tainted Love/Where Did Our Love Go" are some of the album's other highlights. By concentrating on new wave and pop hits rather than trying to document every sound of the '80s, The Best of the '80s may not quite live up to its name, but it does present a fairly cohesive and entertaining mix of some of the decade's catchiest singles. ~ Heather Phares