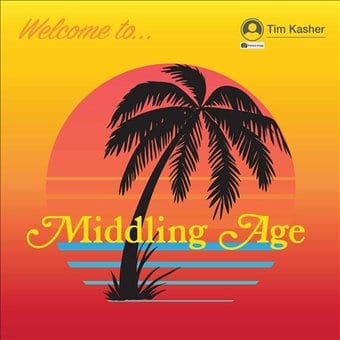 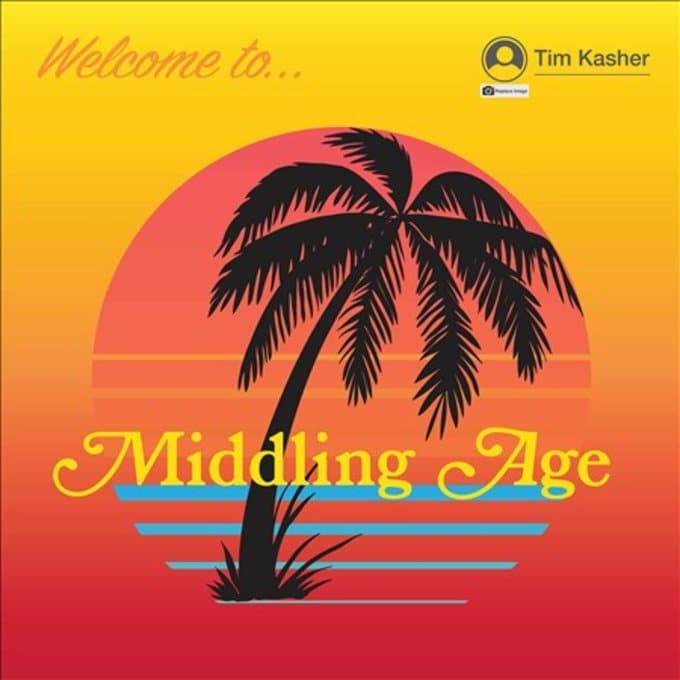 After releasing an intimate and theatrical third solo album, 2017's No Resolution -- which doubled as a soundtrack for his filmmaking debut -- Tim Kasher switched his focus back to the murkier, more aggressive Cursive. His band issued a pair of albums before the onset of the COVID-19 pandemic forced musicians off the road while increasing the opportunity and provocation for existential rumination. Arriving in 2022, Middling Age finds the songwriter -- 46 years old at the time of its release -- delving deep into uncertainty, the fear of loss, and uncomfortable self-evaluation. It was recorded with engineer Jason Cupp (American Football, Ratboys), whom Kasher has credited with its relatively stripped-down sound. Angsty, full-band rockers are still in play, most notably the rousing, distortion-fueled "Life Coach," which reinforces stomping drums with a horn section, but on average, Middling Age favors uneasy reflection over catharsis. "What Are We Doing," for instance, employs active drums and electric bass, but the arrangement is tempered by flute and strings as well as a chorus that sees its rhythm section pull back to the bell of the cymbal and measure-marking bass. After a brief prologue, opening song "I Don't Think About You" is a McCartney-esque acoustic ballad featuring backing vocals by Megan Siebe and lyrics that prove the title to be ironic ("Am I torturing myself?/These maudlin mementos aren't good for my health/Perhaps I don't want to be well"). Further down the track list, another (mostly) acoustic guitar entry with an ironic title, the psychically meandering "You Don't Gotta Beat Yourself Up About It," opens with the line "I don't want to be forgotten" before the notion of legacy becomes mired in America's violent colonial history and unfulfilling capitalistic behavior. It eventually arrives at "This is my life's work/Questioning my worth." Playing out like a collection of engaging first-person essays, the record closes on the plugged-in, overcast "Forever of the Living Dead," a song that features contributions from Jeff Rosenstock and Laura Jane Grace in addition to Kasher's nine-year-old niece, who ends the album by repeating "Forever seems so far away/But forever's just a day away," eventually without accompaniment. Far from offering any answers, Middling Age dwells on "what nexts" for perhaps his most profound -- and tuneful -- solo album yet. ~ Marcy Donelson