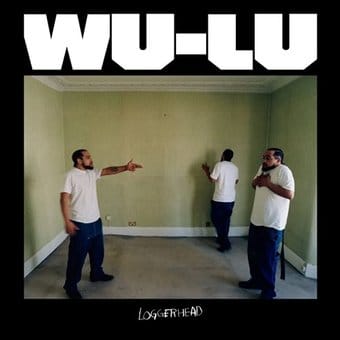 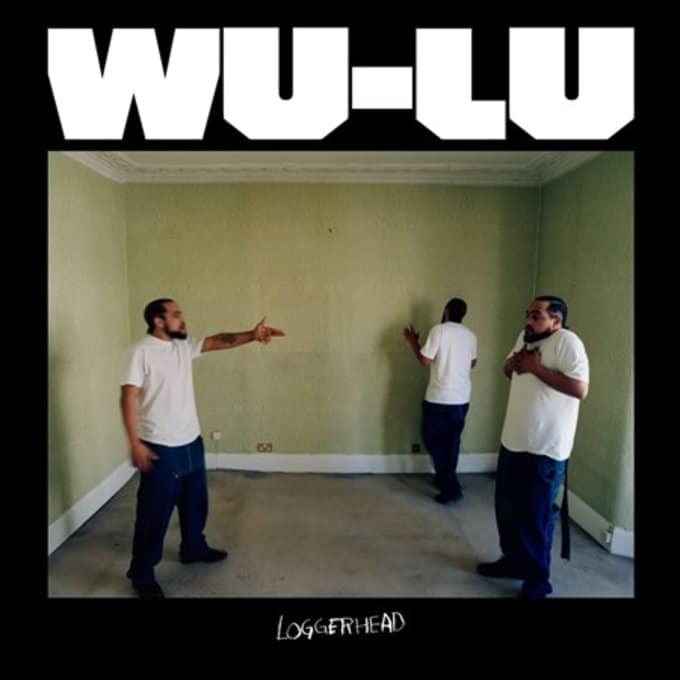 Teeming with dread, resilience, and vigor, and somehow both "Let's have some of that" thrown together and skillfully deliberate, Loggerhead is categorically uncategorizable. It's distinct from Wu-Lu's previous EPs and singles. Not even the range of the multi-instrumentalist, producer, and singing/rapping/screaming vocalist as a collaborator -- as part of the Touching Bass network, and with motley associates including Ras G, Ego Ella May, Zara McFarlane, and Tirzah -- provided an indication. The liner notes from Wu-Lu himself, seemingly transcribed from an interview granted immediately after the last song was recorded, give off the same rush of creative energy: "This record is something to hold onto...and a piece of work that hurts and heals...not to be taken too seriously but not to be taken lightly, a balance of both sides." Contrary to the end of that statement, there's a lack of equilibrium to Loggerhead that helps make it so riveting. After a weary call to action, Wu-Lu's first album kicks into high gear with "Night Pill," a rumbling alert with loosely connected thoughts communicated with alternately droning and howling vocals, and drums shifting from menacing timekeeping to abrasive judders. "Facts" teeters on mid-range drum'n'bass with dabs of low end as Wu-Lu and a seething Amon (one of the LP's numerous supporting voices) rant about thievery, surveillance, pagans, and "nonsense rules." The energy increases with "Scrambled Tricks," a mosh pit shout-along with more barreling bass. It's taken to another level on "South," the album's central track, an in-the-red hybrid of folk, hip-hop, and screamo -- with a whip-smart verse from Lex Amor -- that rails against racism, inertia, and gentrification in Wu-Lu's native South London. Less chaotic if no less charged is "Calo Paste," closing out the first half with halting strings from Mica Levi and Raven Bush, and L‚a Sen kind of duetting with Wu-Lu about emotional support and the stress of survival. Remarkably, the back half of Loggerhead is almost as thrilling. Consecutive tracks "Blame" and "Ten" are battering and cathartic, and then Wu-Lu truly unloads in demonic fashion on "Road Trip," a brakeless post-hardcore daredevil mission extinguished in a cacophonous dubbed-out din. The dust clears and the mood lifts ever so slightly for "Times," a clear-eyed reckoning, and "Broken Homes," a fiery finale of simmering discontent and irrepressible determination. A special work, Loggerhead is among the most necessary albums of its time. ~ Andy Kellman