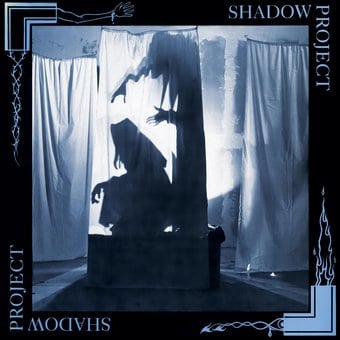 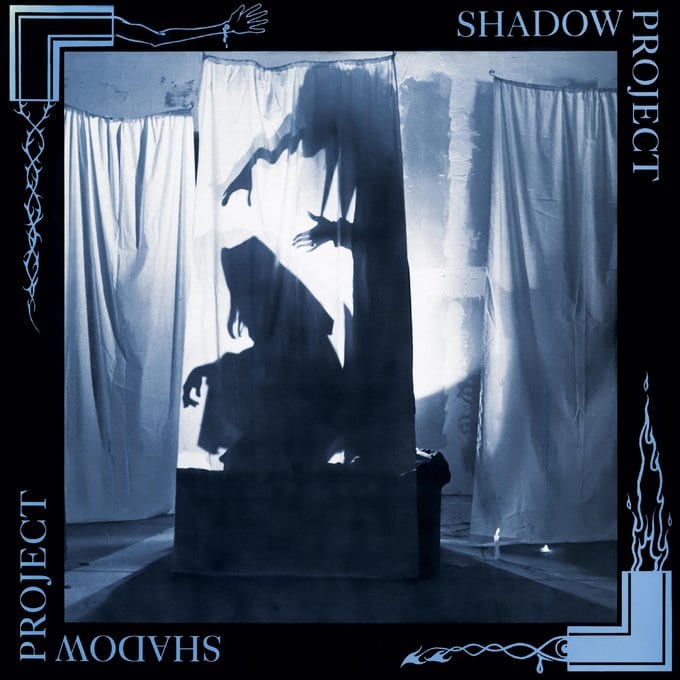 Shadow Project: Rozz Williams (vocals); Eva O. (guitar, vocals); Paris (keyboards); Jill Emery (bass); Thomas Morgan (drums, percussion).
Producers: Greg Brown, Craig Nepp, Shadow Project.
Although Shadow Project's self-titled debut album isn't goth rock per se, the CD attracted some attention in goth circles -- and it isn't hard to understand why. All of the adjectives that are typically used to describe goth rock -- dark, shadowy, gloomy, moody -- describe this 1991 release. And while Shadow Project's alternative rock isn't really goth, it does contain elements of the style. But this L.A. band won't be mistaken for Bauhaus or the Sisters of Mercy; rather, you can think of its music as a risk-taking, daring blend of goth, punk, the Stranglers, Roxy Music, and David Bowie. Shadow Project's influences are far-reaching, and the Angelinos use all them to create a challenging sound of their own. Shadow Project doesn't go out of its way to be accessible; although generally melodic, Shadow Project can be dissonant and abstract -- and its debut album won't necessarily win you over with the first listen. They don't always go for immediacy or try to give listeners the quick fix, but the more you listen to eerie gems like "Holy Hell," "The Other Flesh," and "Death Plays Its Role," the more Shadow Project's first album grows on you. Some listeners may fall in love with the disc the first time they hear it; others, however, may need to play it several times before realizing just how promising and substantial it is. Ultimately, the more adventurous and patient listeners are the ones who will get the most out of Shadow Project's impressive debut album. ~ Alex Henderson

Shadow Project
Dreams For The Dying (Dig)
$15.40
Add to Cart

Shadow Project
Dreams for the Dying
$29
Add to Cart