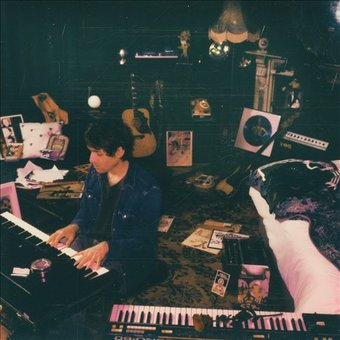 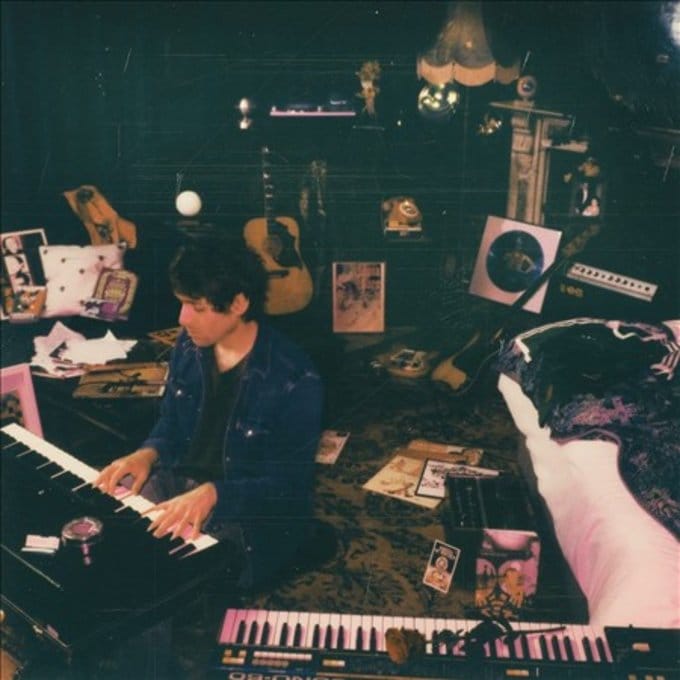 Clash (Magazine) - "The 16 track album is an incredibly cohesive work....Covering deep love, the turmoils of the mind and a writer's struggles, a beat isn't missed on this significant and timeless record."

Paolo Nutini's fifth studio album, 2022's Last Night in the Bittersweet, finds the Scottish singer/songwriter bringing together all of the soulful and deeply literate aspects of his sound. The album, which arrives on the heels of an eight-year hiatus following 2014's Caustic Love, kicks off in experimental fashion with "Afterneath," an explosive rock collage in which he screams in wordlessly throaty Robert Plant-fashion against a driving post-punk groove. All of this functions as a swirling backdrop to frame a sample of Patricia Arquette's iconic "You're so cool" monologue (penned by Quentin Tarantino) as her character Alabama from the 1993 film True Romance. While nothing as avant-garde pops-up again on Last Night in the Bittersweet, the opening dreamscape works to introduce the mature and deeply artistic vibe Nutini conjures moving forward. In the movie True Romance, Arquette's speech works as an invocation of true love, tested by adversity and unbreakable even by death. Last Night in the Bittersweet feels borne out of a similar romantic turbulence, as if Nutini has been through a tough period of his life, only to emerge with a stronger and more emotionally grounded sense of himself. Last Night in the Bittersweet has the sprawling character of a classic vinyl double-album, like something Todd Rundgren might have released in the mid-'70s, straddling singer/songwriter pop craftsmanship and art rock swagger. There's a gorgeously analog quality to the album, as if much of it was recorded live in-studio. There's also a feeling that Nutini is drawing upon his varied influences and making them his own. "Radio" is a brilliant pop moment, evoking the emotive work of Peter Gabriel, while "Petrified in Love," with its wiry guitars and Vox organ accents, smartly draws upon the early '80s sound of artists like Tom Petty and Elvis Costello. Nutini is perhaps best on Last Night in the Bittersweet when he sinks with closed-eye intensity into the languid, country-tinged balladry of "Through the Echoes," or frames his warm, double-tracked vocals in sun-dappled orchestration as on the Carpenters-sounding "Julianne." It's an album that leaves you feeling quietly joyful and, as in the spare, poignant closer "Writer," in which Nutini ruminates on the interplay between art and life, might just make you cry. ~ Matt Collar

Paolo Nutini
Last Night In The Bittersweet
$14.50
Add to Cart