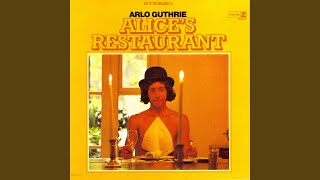 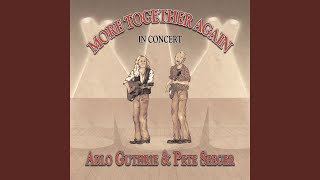 Tracks recorded between 1967 and 1976.
Woody Guthrie's son Arlo successfully made a name for himself with a body of work that falls under the shadow of his father only peripherally. Beginning as a sort of comic troubadour, Arlo laid out a persona that was all his own with "Alice's Restaurant Masacree." He followed his debut album with another in a similar vein--ARLO, which yielded "Motorcycle (Significance Of The Pickle)." This was followed by a series of smartly written, arranged and produced albums which benefited from great players (Ry Cooder, Doug Dillard, Richie Hayward, Chris Ethridge, and Clarence White, among others) and sympathetic producers (including Lenny Waronker and Van Dyke Parks).
The remainder of his works for Warner Brothers (now all reissued on his own Rising Son Records) were a quietly dazzling array of warm, inventive ensemble playing and superb songwriting. Though primarily popular as whole albums, there were a couple of notable hits, including "Coming Into Los Angeles" and "City Of New Orleans." This collection features some of the finest songs of his career.