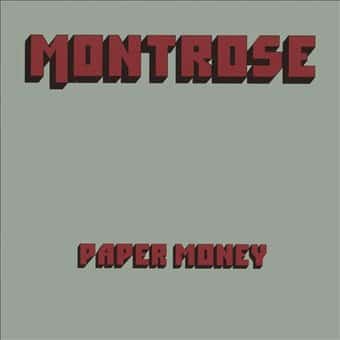 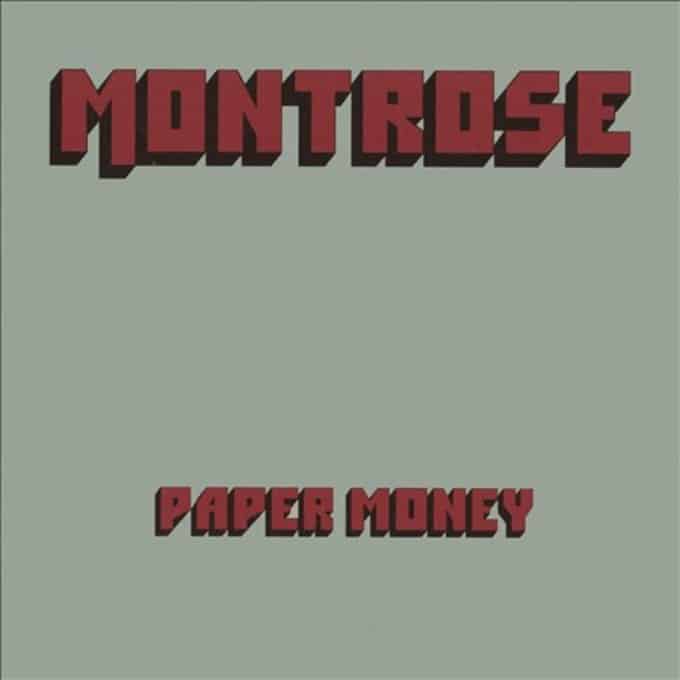 Undaunted by the lack of attention paid its exceptional 1974 self-titled debut by the record buying public, California hard rock band Montrose issued a follow up one year later, entitled PAPER MONEY. With a slightly more layered and complex sound than the band's debut, PAPER MONEY proved to be just as strong as its predecessor.
Such rocking highlights as the title track and "I've Got the Fire" (which Iron Maiden would cover early in their career) remain some of hard rock's most overlooked gems. Unfortunately, PAPER MONEY would be the last Montrose album to feature Sammy Hagar on vocals before he left to launch a solo career, and eventually land the vocal spot with a band that Montrose influenced--Van Halen.

Montrose
An Introduction to Montrose
$9.98 on Sale
Add to Cart