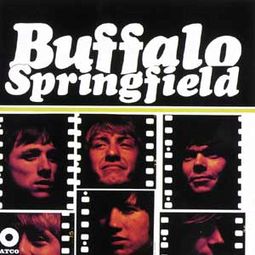 Customer Rating:
Based on 34 ratings.


Collectors have noticed that the original Mono and Stereo LP releases of this album, were not the same - they were different in terms of song content. Why? Perhaps the Mastering people were smoking "something" before it became "medicinal!" Also, a lot of turntables couldn't track the loud, deep kick drum on the first track, "For What It's Worth" (so to speak - old fashioned non-compliant cartridges & no anti skating force). Actually, if you really dug the album, and purchased both versions, you'd have some "extra" music. It's my observation that some CD reissues of this album (but not this one) have a lot more tracks because they contain both versions, stereo & mono. As in "Mano a Mano." A little like some Beach Boys CD's with the album versions & the different, hit singles. Heavy!