The Very Best of Kiss 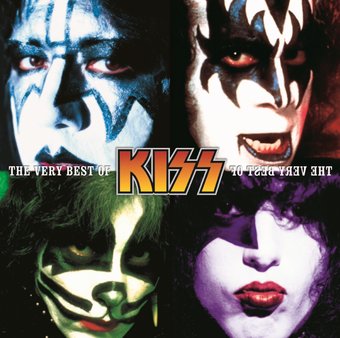 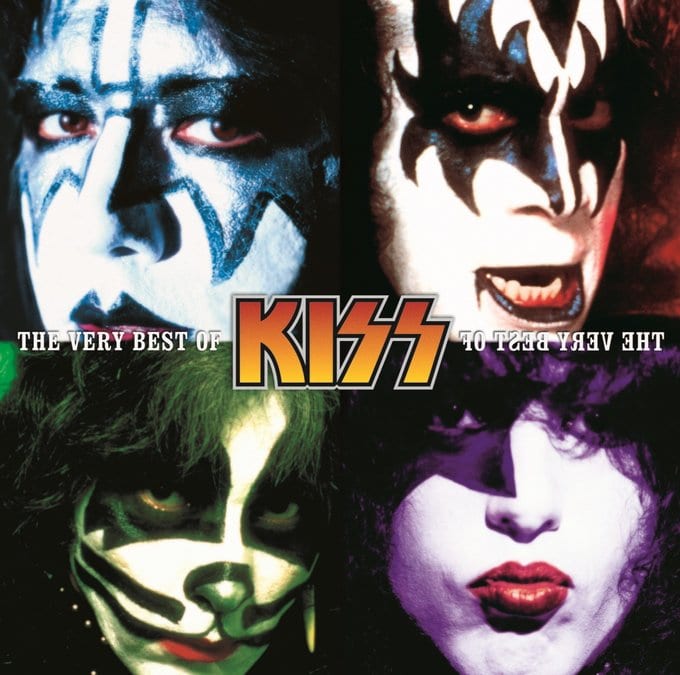 Producers include: Kenny Kerner, Richie Wise, Neil Bogart, Kiss, Bob Ezrin, Eddie Kramer.
Compilation producer: Bill Levenson.
All tracks have been digitally remastered.
Photographers: Richard Creamer; Steve Jennings; Fin Costello; Barry Levine; Neil Zlozower.
THE VERY BEST OF KISS is yet another compilation guaranteed to be snapped up by legions of die-hard completists who undoubtedly own innumerable versions of these musical warhorses, its contents nonetheless serve as a solid primer for the uninitiated. Alongside the inclusion of ever present hits like the anthemic "Rock And Roll All Nite" and its power-ballad counterpart "Beth" are Kiss standards like "Deuce," "Detroit Rock City," "Strutter," "Love Gun" and "Christine Sixteen." Along with a foray into disco ("I Was Made For Lovin' You") and guitarist Ace Frehley's theme song (the killer "New York Groove") are songs by the post-makeup group including "Lick It Up" and the soaring Michael Bolton collaboration "Forever." Also included is "God Gave Rock And Roll To You II," Kiss's sequel to the Rod Argent hit with a similar title, in a version originally found on the long out-of-print BILL AND TED'S BOGUS JOURNEY soundtrack.

Alice Cooper
Love It To Death (CD)
$10
Add to Cart