Best of Twist-A-Rama
by Various Artists 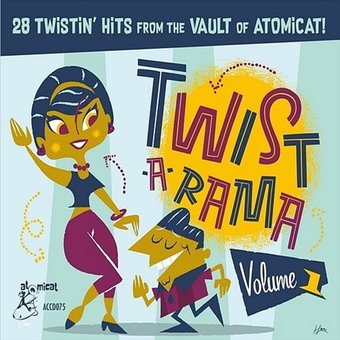 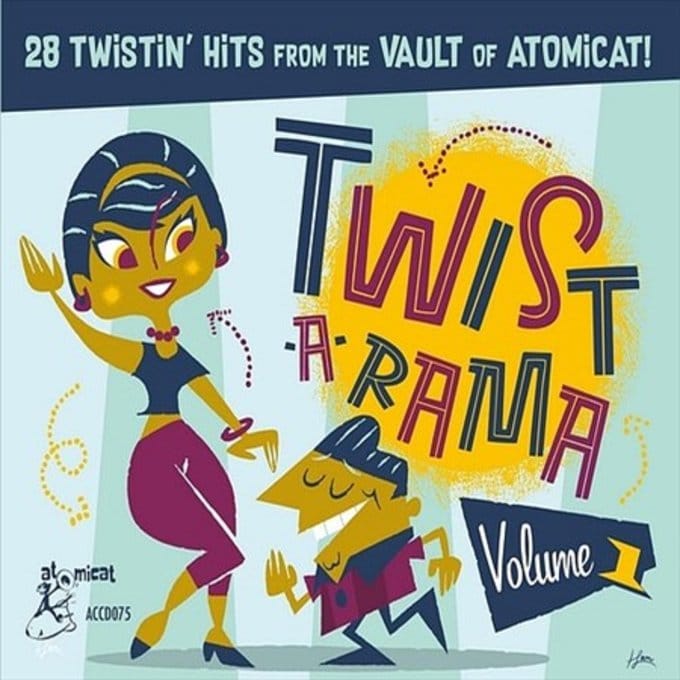 TWIST-A-RAMA was a short-lived television talent show broadcasting from The Mohawk Valley in upstate New York.
Twist-A-Rama was a local Utica, NY, version of American Bandstand. When host Hank Brown started recording the local groups, he put them on this compilation album, which was sold at his record shops. Recorded in a basement studio under the most primitive of conditions and pressed on the cheapest low-grade plastic, this reissue really pushes the boundaries of lo-fi recording and barely capable garage band playing. Even with the inclusion of two better-played and -recorded bonus tracks by the Galaxies, this is one of the crudest '60s compilations you'll ever come across, and all the more charming for it. ~ Cub Koda