Raven Rock Until You Drop 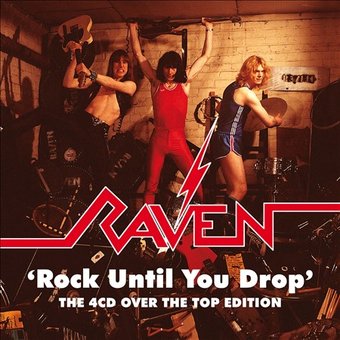 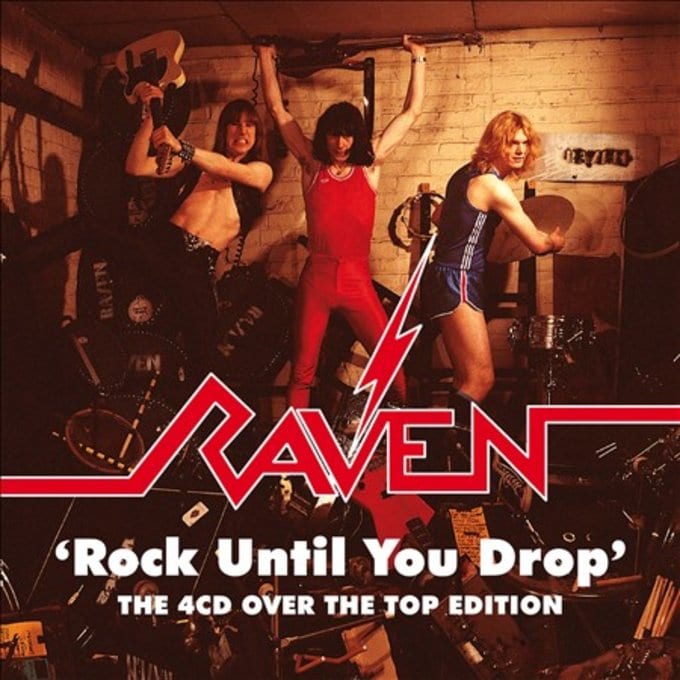 Raven: Mark Gallagher (vocals, guitar); John Gallagher (vocals, bass); Rob Hunter (drums).
Recorded at Impulse Studio, Newcastle, England.
All tracks have been digitally remastered.
Raven quickly went downhill after signing with Atlantic in 1985, but before that, the metal/hard rock outfit showed a fair amount of promise. A product of the late-'70s/early-'80s British metal explosion that also gave listeners bands like Iron Maiden, Def Leppard, Girlschool, and Saxon, Raven was heavily influenced by Judas Priest, but projected an appealing, testosterone-driven personality of its own. From "Hell Patrol" to "Lambs to the Slaughter" to "Inquisitor," the blistering early-'80s classics gathered on this CD are far superior to any of Raven's generic Atlantic output. If headbangers allot themselves only one Raven CD, Rock Until You Drop is the ideal choice. ~ Alex Henderson