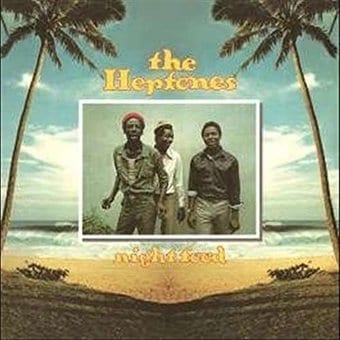 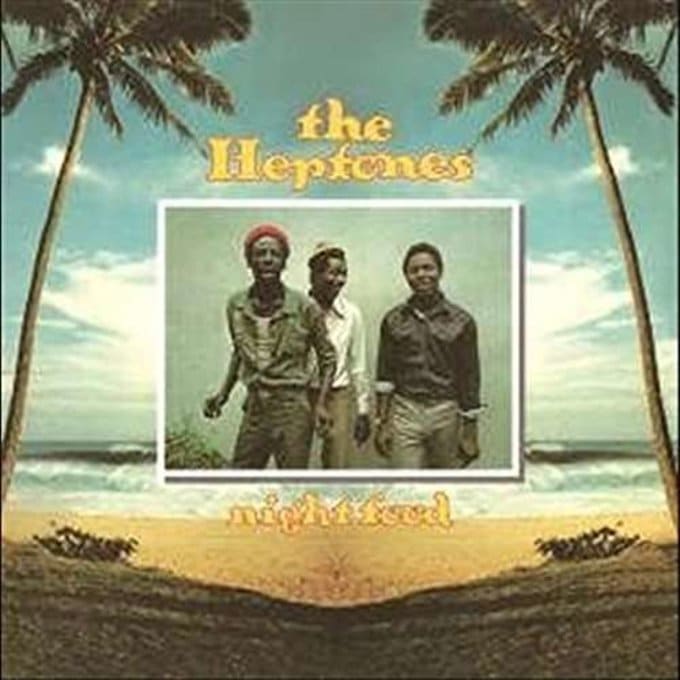 Following a three-year hiatus that found frontman Leroy Sibbles relocating to Canada, the Heptones reunited in 1976 to make perhaps their most effective bid for broader acceptance. That year, the trio was fortunate enough to hook up with Island, which in the wake of Bob Marley's success was signing a number of reggae acts with an eye toward an international market. The partnership resulted in two strong sets: Party Time and Night Food. While the former supported the trio with rhythms engineered at Lee "Scratch" Perry's legendary Black Ark, the latter captured the group in a series of crisp, clear settings, laid to tape at Harry J.'s studio. Though revisiting old tunes is a common practice in the Jamaican record industry, longtime fans may have been disappointed with the number of Studio One recuts that surfaced on Night Food. Yet while there may have been a lack of fresh material, new takes on compositions originally recorded for Coxsone Dodd are approached with the sort of heart and soul followers had come to expect from the Heptones. Likewise, more recent compositions like "Country Boy," "Book of Rules," and "Mama Say" are given superb readings. Concessions to the mainstream are made by way of occasional string overdubs, which are an unnecessary addition to "Deceivers" and merely a distraction on the playful "Fatty Fatty." In the end, however, the combination of mid-'70s songs and older material presented in a new setting resulted in one of the finest collections of Heptones compositions and performances on a studio set. ~ Nathan Bush

The Melodians
Rivers of Babylon
$24
Add to Cart

60%off
Ken Boothe
An Introduction To Ken Boothe
$5.98 on Sale
Add to Cart