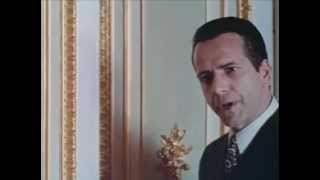 Having just finished his latest pulp novel, The Organ Grinder, Mickey King (Michael Caine) agrees to ghostwrite the autobiography of the infamous Preston Gilbert (Mickey Rooney). Whisked to Gilbert's island villa, he finds himself suddenly channeling his fictional sleuths when Gilbert is murdered. Now as he investigates the suspects, including a mistress, the ex-wife and the Mafia minions, he realizes that he too could fall victim to the plot.

The Revolutionary (DVD-R)
$19
Add to Cart