The Who The Who by Numbers 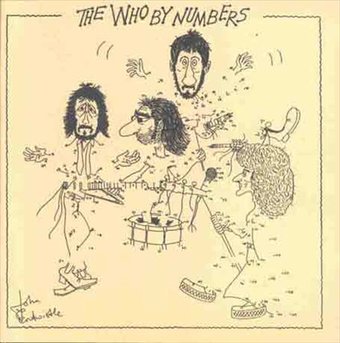 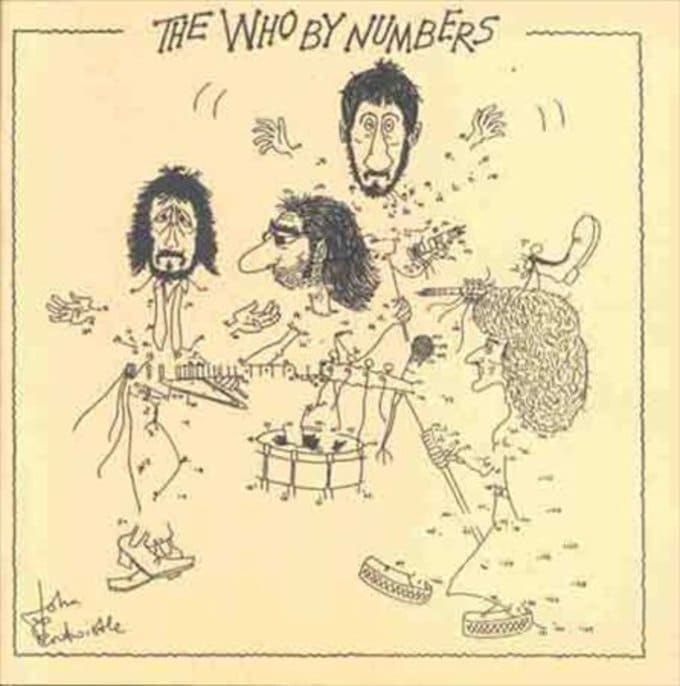 Get email alerts for The Who
Available: Usually ships in 1-3 business days
LOW STOCK:
Only 1 copy left
Add to Cart
Add to Wishlist
Format:  CD
item number:  ZENG 84422
91% recommend us!

The 1996 reissue of THE WHO BY NUMBERS contains three live bonus tracks that weren't on the original LP. "Squeeze Box," "Behind Blue Eyes" and "Dreaming From The Waist" were recorded live in Swansea, Wales in 1976.
The Who: Pete Townshend (vocals, guitar, keyboards); John Entwistle (vocals, brass, bass); Roger Daltrey (vocals); Keith Moon (drums).
Reissue producers: Jon Astley, Andy Macpherson.
Recorded in 1975 & 1976. Originally released on MCA (2161) in October 1975. Includes liner notes by Penny Valentine and John Swenson.
Arguably the most underrated of the Who's albums, THE WHO BY NUMBERS represents a return to a more straight-ahead rock & roll sound after the extensive orchestration of QUADROPHENIA. It includes a pair of certified classics in "Slip Kid' and "Squeeze Box," as well as two of Townshend's prettiest ballads, "Imagine a Man" and "Blue Red and Grey." Released at a time when the man who wrote "I hope I die before I get old" was turning 30, many of the songs on WHO BY NUMBERS seem to be Townshend's way of dealing with the hardships of life as a hard-living, quickly aging rock star.
Melancholy, world-weary and nostalgic, WHO BY NUMBERS is a far cry from the youthful playfulness of early albums like THE WHO SELL OUT. The album was evidently the product of four exhausted musicians, as the next Who album did not appear until three years later. Although not as bombastically exciting as WHO'S NEXT or LIVE AT LEEDS, THE WHO BY NUMBERS does include standout ensemble work from everyone involved (especially bassist John Entwistle) and serves as a fascinating mid-'70s snapshot of rock gods turning pensive at the height of their fame.