All men want justice. Few are willing to pay the price. 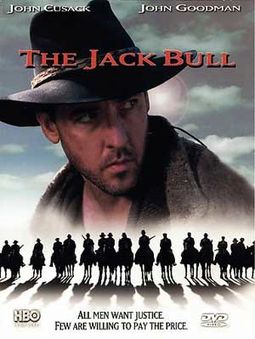 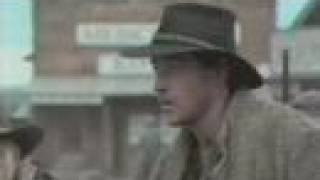 At a time in the West when colonies dreamt of statehood and men forged their own laws with power and pride, a honest rancher is forced to face the injustices of a power-hungry neighbor. John Cusack stars as Myrl Redding, a just and forthright horse trader who becomes the brutal victim of his wealthy neighbor, Henry Ballard (L.Q. Jones), when he disagrees with him about political issues. After Ballard sets up a toll gate on his property, Redding is forced to leave two of his prized horses with Ballard's men in lieu of payment. When Redding returns he find his horses near death he demands justice. Ballard refuses to restore the horses to good health and denies any wrong-doing, infuriating Redding, who enacts an elaborate plan of revenge. A feud erupts that quickly becomes a deadly manhunt with an army of cowboys fighting for justice. John Goodman portrays the ethical judge who must make a decision in condemning or excusing Redding's actions. Director John Badham's finely crafted western harkens back to classics of the western genre, with Cusack as a modern-day John Wayne or Clint Eastwood.

John Cusack plays Myrl Redding, an honest rancher who becomes the brutal victim of a wealthy neighbor, Henry Ballard (L.Q. Jones), when he disagrees with him about political issues. After Ballard's men torture two of his prized horses, it's up to Redding to exact some revenge. Goodman portrays the ethical judge who must make a decision in condemning or excusing his actions.