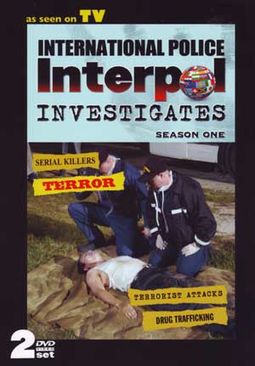 Interpol, a high impact, low profile international organization of law-enforcement, operates in over 180 countries world wide. Based in Lyon, France, Interpol's vast criminal databases and highly skilled agents cooperate with governments and law enforcement around the globe, to take on the most baffling crimes and the most ingenious and sometimes dangerous criminals. A license plate number, a stolen passport, or a set of fingerprints from across the world can be the link to solving the most difficult case, whether the crime is murder, kidnapping, art theft, human trafficking or international terrorism. When criminals cross borders, Interpol is there.