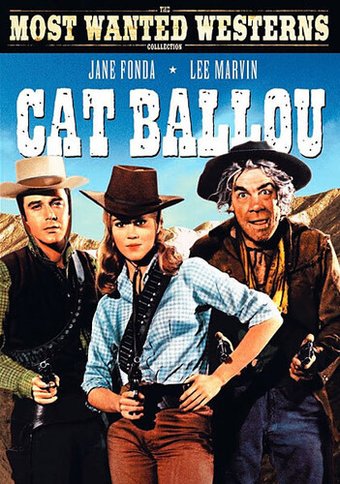 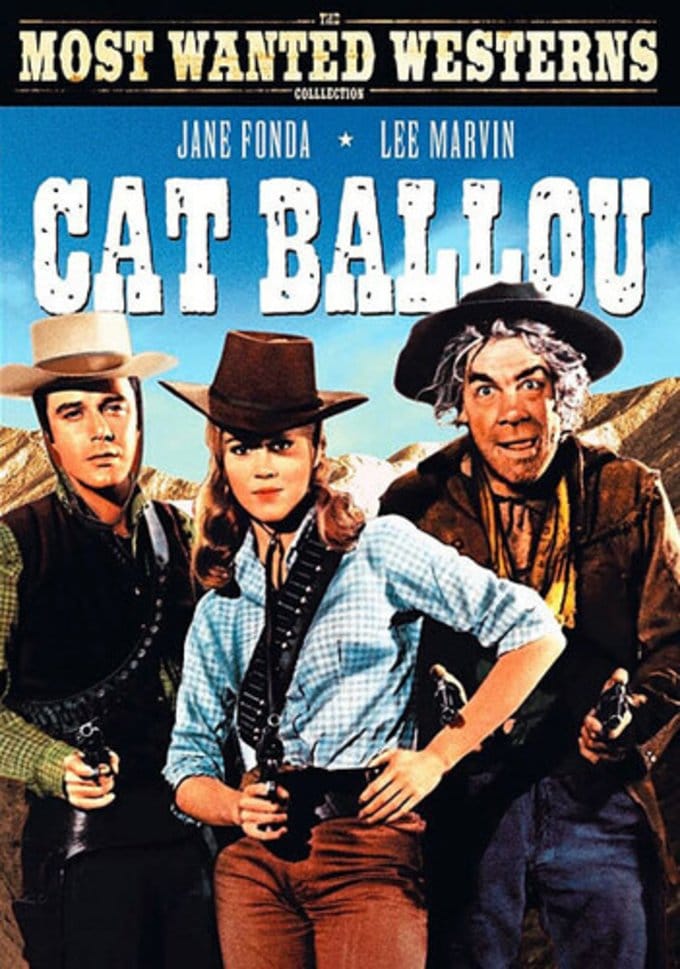 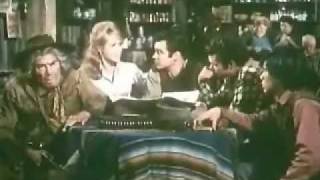 "Well, the town's got a big outfit movin' in. Build factories. Make a real city out of Wolf City. They want your daddy's water rights. He won't sell them." (Jackson Two-Bears to Cat Ballou)
"Sir, don't if I could have just one nip to steady my hand... please'" (Kid Sheleen to Frankie Ballou)
"You won't make me cry. You'll never make me cry!" (Cat Ballou to the townsfolk who allowed her father to be killed)
"You all say you love me and are beholden to me and 'Take it easy, Cat, we're going to take care of you'... and the first time I ask you to do one little thing for me like rob one little train..." (Cat to her friends)

Fonda is agreeably peppery as a teacher in the Old West who wreaks vengeance on the men who murdered her father. Marvin enlists as a drunken old gunfighter trying to retain his old glory and also portrays his twin brother, a rustler with a silver nose. A 60s-style genre spoof with enough action to keep it real. Marvin won an Academy Award for his two performances.

In this spoof of the Western and the Old West, a young schoolteacher, Cat, and her gang wreak vengeance on the men who murdered her father. They hire a drunken old gunfighter, trying to retain his old glory, to help them with the cause. Together they set out to get even with an English lord who's responsible for the death of Cat's parents.

19%off
Support Your Local Sheriff
$16.20 Super Savings
Add to Cart

Paint Your Wagon
$10
Add to Cart

19%off
Support Your Local Gunfighter
$16.20 Super Savings
Add to Cart