Quigley Down Under PG-13 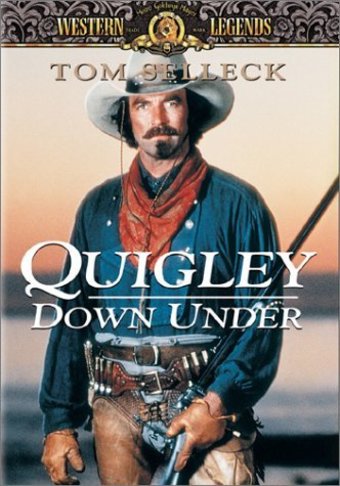 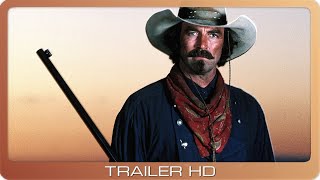 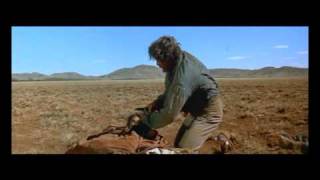 Quigley (Tom Selleck) is an American sharpshooter imported from the heat and dust of the Old West to the heat and dust of the Australian outback to fight off rustlers. Upon arrival, he learns he's been hired to kill Aborigines by a heartless rancher, which disgusts Quigley, so he runs off into the bush with a woman he's rescued. The local aboriginals discover him, and help him and the woman survive in the outback long enough for Quigley to return and seek vengeance.

Quigley, a stoic American sharpshooter from the old West, travels to the untamed wilderness of the Australian outback after answering an advertisement calling for a man who's handy with a rifle. Once in Australia, the Yank discovers that he's been hired by a despicable landowner named Marston who (with the government's support) wants him to eradicate the area's aboriginal population. Furious, Quigley throws the wealthy despot out a nearby window -- and thus begins a heated vendetta by the spurned Marston to exact deadly revenge against the principled outsider.

The Man From Snowy River
$5.80 Super Savings
Add to Cart

The Mask of Zorro
$8.40 Super Savings
Add to Cart