The Lion in Winter PG 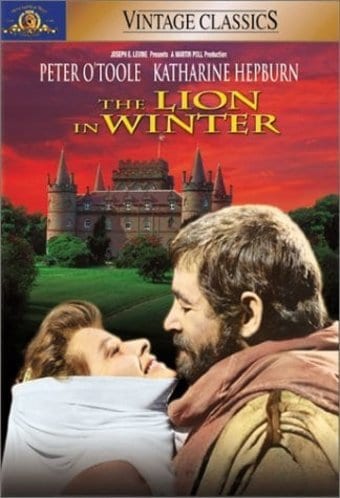 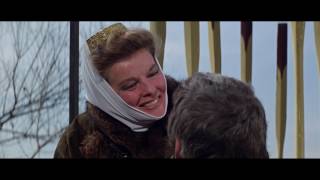 THE LION IN WINTER - Trailer

Adapted from the James Goldman play, the extraordinary story of the 12th century King of England, and first of the Plantagenets, Henry II and his love/hate, combative relationships with his imprisoned, estranged Queen, Eleanor of Aquitaine and their three surviving sons, Richard (the Lionhearted), Geoffrey, and John (who was later, as king, forced to sign the Magna Carta). The entire story takes place during the Christmas season of 1183 at the Castle of Chinon, in Henry's 50th year. A decision on whom of the three princes is best suited capable to succeed him on the throne when he dies, and keep together his empire, becomes of prime importance, in an amazing and intriguing battle of wills, wit, and words between Henry and Eleanor.

The Blind Side (DVD)
$6 Super Savings
Add to Cart