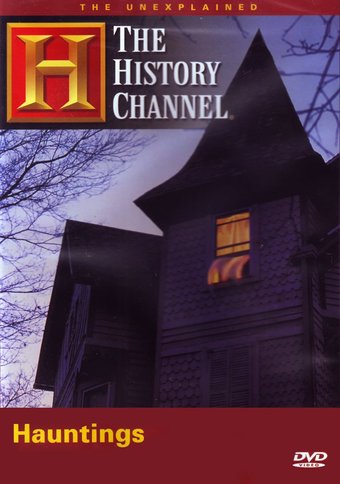 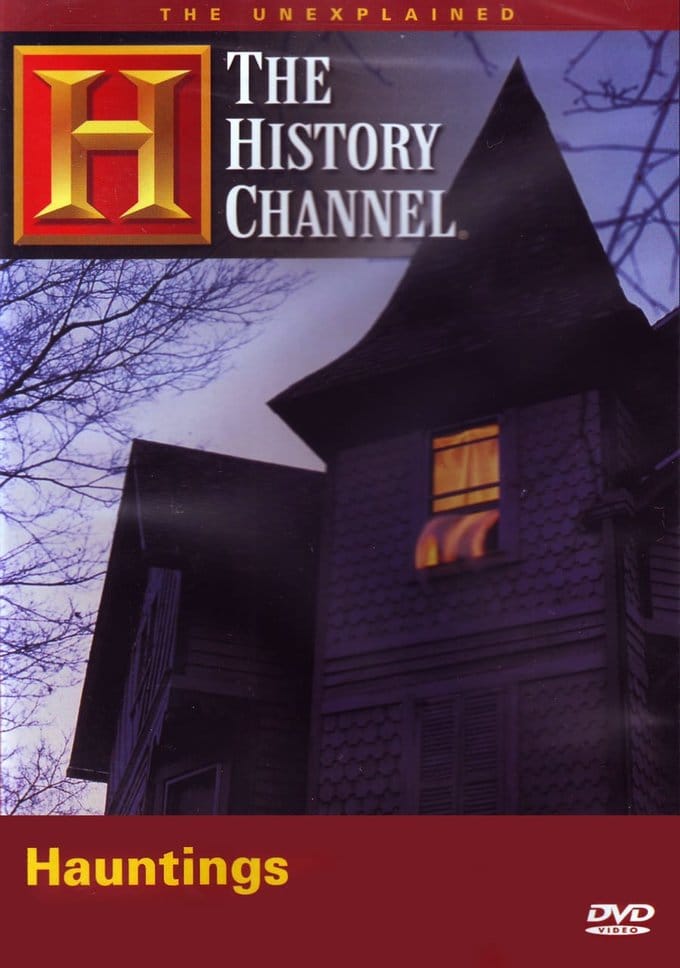 Tales of houses that are haunted by spirits from another world have captivated and terrified people for centuries. But is there really any substance to these claims' The History Channel attempts to find out by looking at three houses that are supposedly haunted, while also speaking to their inhabitants about the ghoulish sights they've seen--and what tales they have to tell! Some of the footage captured on film is enough to send a chill down the hardiest sceptic's spine, while the three families who discuss their encounters give convincing cases of the spirits that have pestered them. Perhaps most interestingly, many experts and sceptics are called on to talk about this phenomena, with both sides of the story offering various theories on why these events occur and what they actually are.