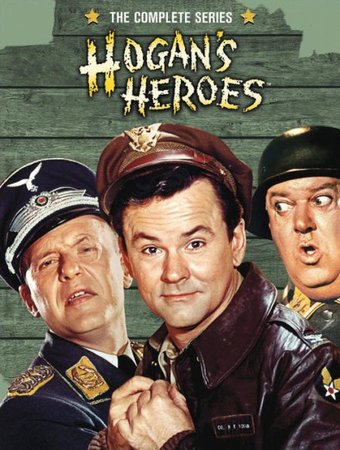 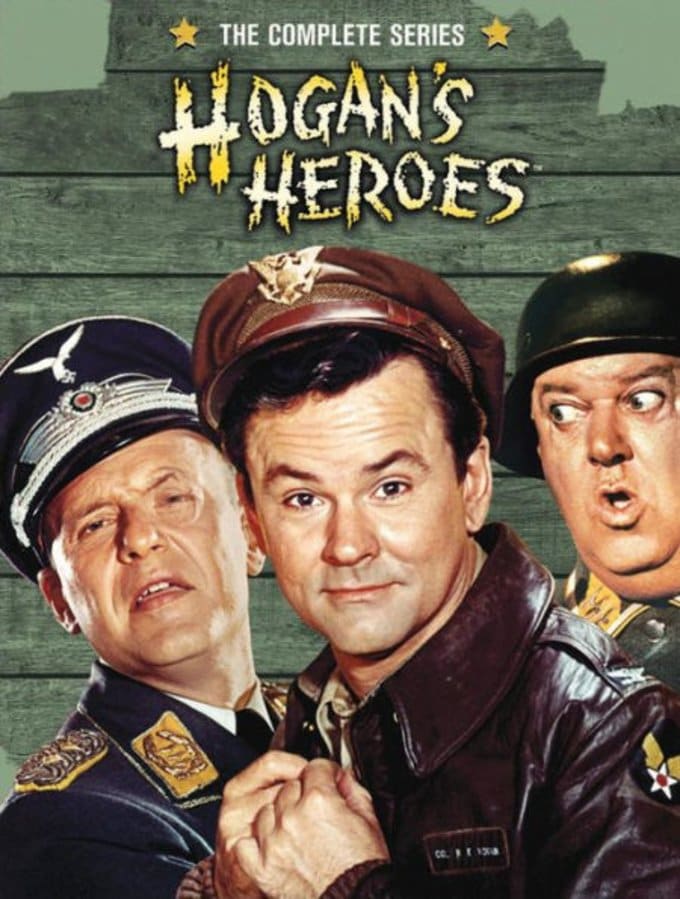 Despite a historically and morally questionable premise, the 1960s sitcom HOGAN'S HEROES was wildly popular during its premiere run and continues to be one of the great classic (not to mention utterly unique) comedy series. Set in a Nazi prison camp during World War II, the series follows a group of Allied POWs--Englishman Peter Newkirk (a pre-FAMILY FEUD Richard Dawson), Frenchman Louis LeBeau (Robert Clary), and Americans Andrew Carter (Larry Hovis) and James Kinchloe (Ivan Dixon, one of the first African-American actors to get equal billing)--led by the irrepressible Colonel Robert Hogan (Bob Crane) in their hilarious attempts to sabotage the Nazi war effort. Though often mischaracterized as a tasteless gloss on the real-life horrors of Nazi Germany (the series was set in a prisoner-of-war camp, not a concentration camp), HOGAN'S HEROES was intended as parody and certainly pulled no punches in its unflattering depiction of idiotic Nazi officers such as the pompous Colonel Klink (Werner Klemperer), bumbling Sergeant Schultz (John Banner), and irascible General Burkhalter (Leon Askin)--in fact, Klemperer, Banner, and Askin were all Jewish, and Clary was a Holocaust survivor. This collection presents the series in its entirety for a total of six seasons.