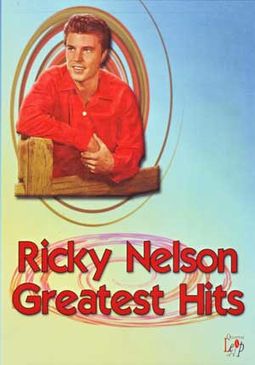 Whilst dating a girl who swooned over an Elvis song playing on the radio, Ricky Nelson, star of the hit TV show "Ozzie & Harriet," decided to go into a recording studio, and did his own cover of Fat Domino's "I'm Walkin" which was aired on the show. And so a career in music was launched as "I'm Walkin" went to #2 on the Billboard chart. Through the novel power of television, Ricky Nelson became one of the first artists that audiences saw & heard simultaneously as he performed a song at the end of every show. Rock & Roll was considered salacious and scandalous in the mainstream '50s, but once a week the "nice Nelson boy" smuggled it into living rooms and made it acceptable to parents. Consequently teenagers had far greater access to Rock & Roll than they ever would have had, arguably Ricky Nelson's most important contribution to music.

Fats Domino
The Legends of New Orleans: The Music of Fats Domino (DVD)
$11.80
Add to Cart