Will your school be NEXT? 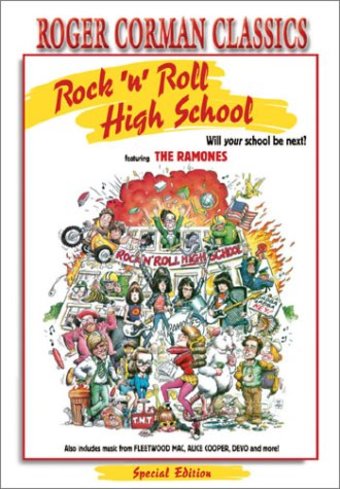 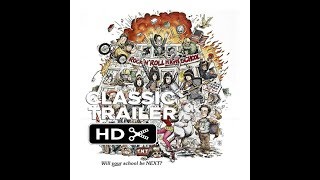 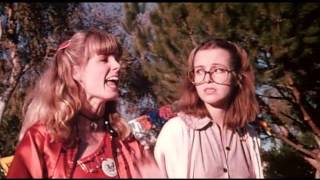 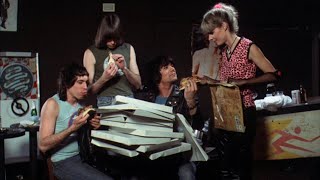 In this campy, classic musical tribute to the rock legends the Ramones, the students of Vince Lombardi High School are a wild and rebellious bunch who are sick of sitting in school--they want to go see the Ramones in concert. With the lowest academic scores in Southern California and pathetic athletic teams that haven't won a game in years, the school's last three principals had nervous breakdowns and were committed to the funny farm. But that's no concern to the kids, who just want to rock. Riff Randall, the leader of the frisky students, writes the song "Rock 'N' Roll High School" and leads a brigade of her peers to a Ramones concert. However, when a fierce new principal cracks the whip and attempts to silence the rock music by burning stacks of the students' records, a riot breaks out. The Ramones arrive at school and join forces with the students to take over the school and, in a glorious exclamation of victory, burn it down. The terrific soundtrack includes such Ramones favorites as "Blitzkrieg Bop," "Pinhead," and "Teenage Lobotomy" in addition to the title track.

The Return of the Living Dead
$6.40
Add to Cart