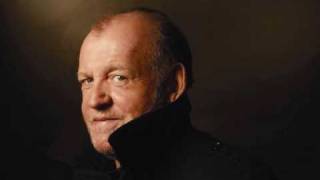 Joe Cocker
I Can Stand a Little Rain
$6.40 CD Sale
Add to Cart