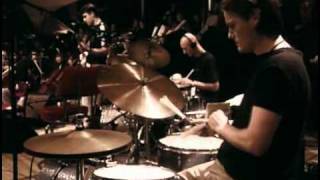 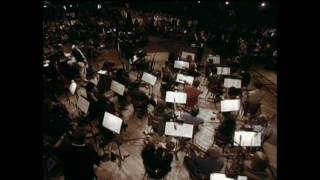 Spin - 12/98, p.179
"...explores the virtues of seeing truly elegant wallpaper in concert..."
Entertainment Weekly - 11/27/98, p.84
"...With a 30-piece horn and string section, the group pumps up its cloistered fretting to an epic scale here. Chanteuse Beth Gibbons is downright fierce, while Adrian Utley's gnashing guitar pushes her love laments deep into Fatal Attraction territory..."
- Rating: A-
Muzik - 12/98, p.68
4 stars out of 5 - "...takes their shadowy operation to the next level....Stumble over this way and tune in to the ecstacy of the agony."