The World of Suzie Wong

You are the first man I ever loved... and the world has only just begun... 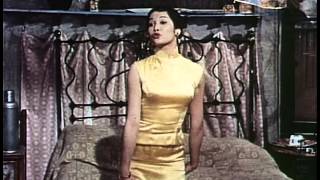 The World of Suzie Wong - Trailer 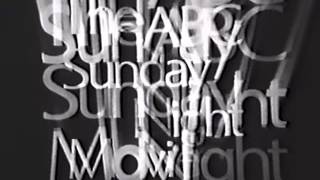 This romantic drama deals with the love and interracial relationship between a struggling American artist (William Holden) and a beautiful Chinese prostitute (Nancy Kwan). Filmed on location in Hong Kong, this melodrama has become noted for its treatment of Asian stereotypes and interracial relationships, and provides a compelling story about the resolve of true emotion and love.

An American painter living in Hong Kong gets caught up in the affairs of a local woman named Suzie Wong -- not realizing that she works as a prostitute. Suzie lies to him about her past and her present, desperately attempts to overcome his reluctance to sleep with her, and competes with the upper-class daughter of an American daughter for his affections.
Despite all the deception, an unlikely romance eventually develops between the two. He suspects, however, that he does not know the entire truth about her. Ultimately, he does discover her secret -- but not before tragedy changes their lives forever.