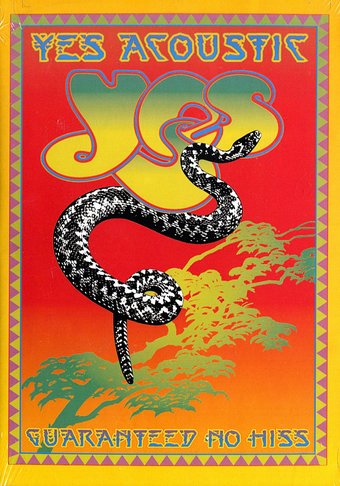 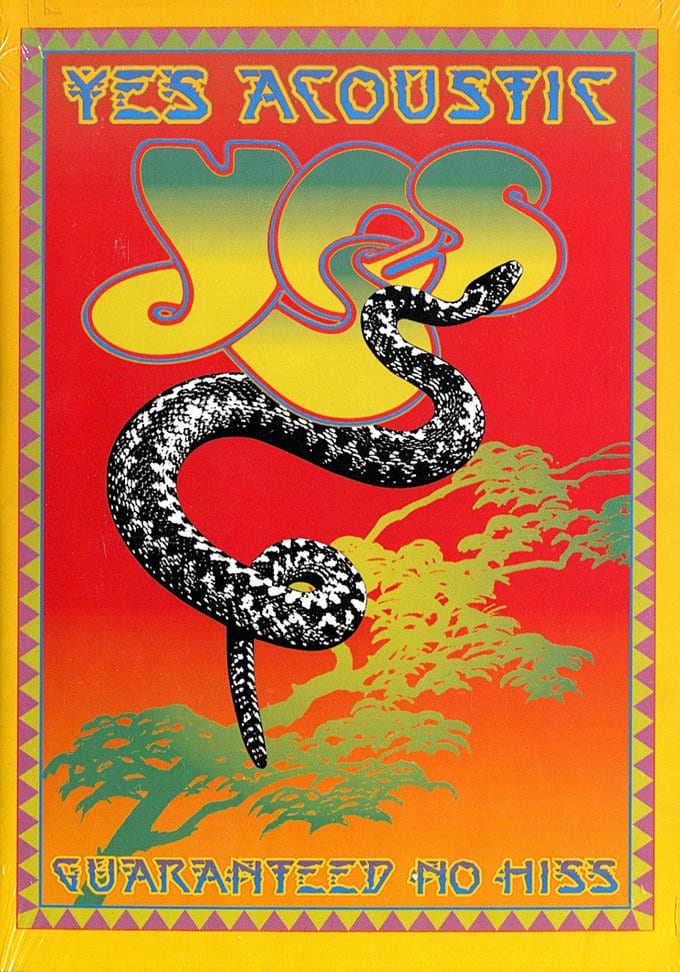 Yes Acoustic...The Unseen Footage: A Behind-The-Scenes Look At What Happened Before They Went Live, Narrated by Rick Wakeman

On January 26, 2004, in a simultaneous live satellite transmission from a studio in Los Angeles, across multiple time zones, to cinemas throughout the United States of America, a 75 minute version of the film Yesspeak was premiered.

Following this live broadcast, the fans in the cinemas were treated to an exclusive, one time only, live performance from Yes. For the first time, the Yes classic line up of Jon Anderson, Steve Howe, Chris Squire, Alan White and Rick Wakeman performed "live and unplugged." This is the recording of that digital transmission - Yes Acoustic - with toned down versions of "Tiger Rag," "Long Distance Runaround," "South Side Of The Sky," "Show Me," "Roundabout," "Time Is Time," and "I`ve Seen All Good People: I. Your Move/II. All Good People."

The classic lineup of Yes was reunited in 2003; on January 20, 2004, they played an acoustic set in L.A. that was broadcast as a live satellite feed to over 50 Regal movie theaters that showed after the premiere of an edited version of YESSPEAK, their revealing documentary. Behind the scenes footage is characterized by Rick Wakeman's dry wit, and the DVD includes scenes from the rehearsal that took place the day of the broadcast, as well as trailers for YESSPEAK. An intimate, exclusive affair, the event is captured on a high-quality DVD that proves these innovators of progressive rock can still work their magic.

80%off
Rick Wakeman
Out There (With the New English Rock Ensemble) (DVD)
$3.98 Super Savings
Add to Cart