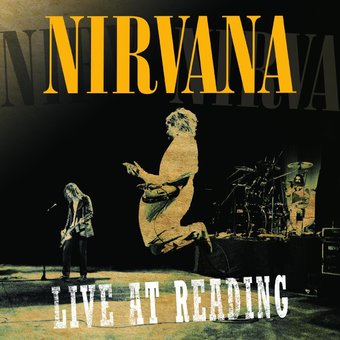 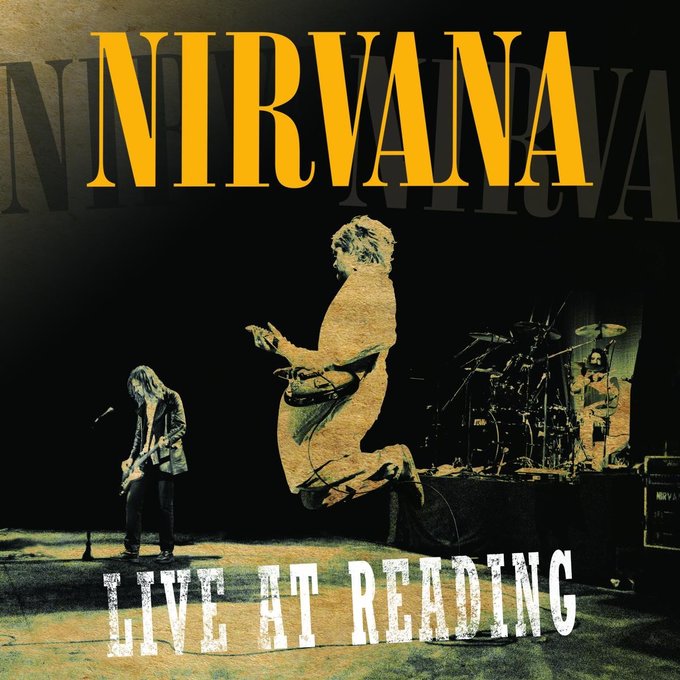 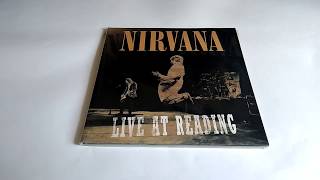 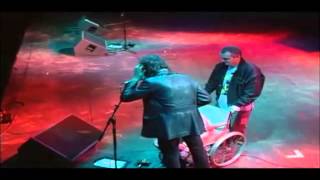 Spin - p.78
"[T}he show was a mind-blower -- sloppy indie rock as stadium-filling psychedelic funk. Most of NEVERMIND and a fair portion of BLEACH are here."
Entertainment Weekly
"[S]traight-up awesome....The band is at its post-NEVERMIND peak." -- Grade: A
Paste (magazine) (p.69) - "[With] an incandescent and triumphant performance of nearly every song from NEVERMIND..."

Audio Mixer: Nathaniel Kunkel.
Recording information: The Reading Festival, Reading, England (08/30/1992).
Photographers: Charles Peterson; Charles Peterson .
Certain concerts create a legend as soon as the final note ceases to ring. Nirvana's headlining appearance at the 1992 Reading Festival is one of these shows, a concert that arrived at precisely the right moment and stands as testament to a band at the peak of its powers...and right before things started to turn sour within the Nirvana camp. Despite the happy news of the birth of Frances Bean Cobain a mere 12 days before this August 30 festival, rumors swirled around Nirvana right up until the band hit the stage. Kurt Cobain took full advantage of these scurrilous stories, making his entrance in a hospital gown and wheelchair pushed by journalist Everett True. Cobain feebly reached for the microphone to croak out the opening lines of "The Rose," only to collapse onto the stage, milking the drama for a moment before leading Krist Novoselic and Dave Grohl through a ferocious "Breed." This impish sense of humor has been obscured over the years, lost under the weight of the band's tragic legacy, along with the fact that Nirvana could actually be fun as well as furious. Live at Reading brings all this roaring back. This is Nirvana's purest blast of rock & roll: there's a boundless, invigorating energy here and, just as importantly, there's a sense of joy to the performances, a joy that bubbles to the surface when Kurt laughs during the intro of "Sliver" but can be heard throughout the show, as the band rushes in tandem, pushing the tempos on "Aneurysm" and "Territorial Pissings," ebbing and flowing as one. Hints of this could be heard on the live comp From the Muddy Banks of the Wishkah, but this is a complete document of Nirvana in full flight and one of the greatest live rock & roll albums ever. ~ Stephen Thomas Erlewine

Nirvana
From the Muddy Banks of the Wishkah (Live)
$12.98 on Sale
Add to Cart