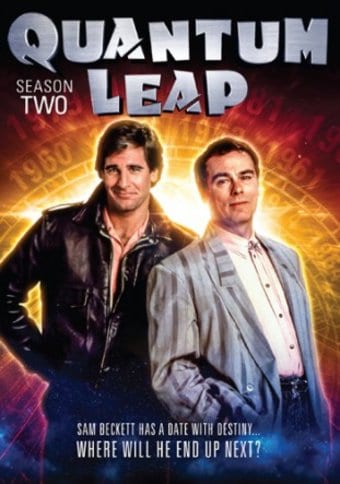 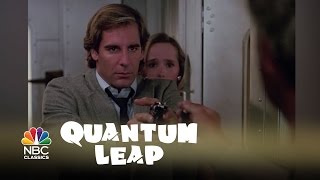 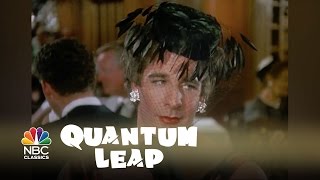 Scott Bakula (STAR TREK - ENTERPRISE) stars as brilliant scientist Sam Beckett, who in experimenting with time travel, loses himself in a perpetual warp that catapults him into the bodies and lives of random people throughout time. While he temporarily inhabits a person's body, Sam also must solve a problem or mystery in that person's life (the solving of which triggers another jump). Continually trying to find a way to his home time, Sam has the help of Rear Admiral Albert "Al" Calavicci (Dean Stockwell), who appears, only to Sam, in hologram form, and the supercomputer Ziggy (voiced by Deborah Pratt), which provides clues for solving each episode's mystery. This program contains all 22 episodes of the second season.

93%off
Young And Handsome: A Night With Jeff Garlin (DVD) TOP 25 Bestselling DVD
99¢ on Sale
Add to Cart

93%off
Ronald Reagan
Salute to Reagan: A President's Greatest Moments (DVD)
99¢ on Sale
Add to Cart