The Weeknd After Hours (X) 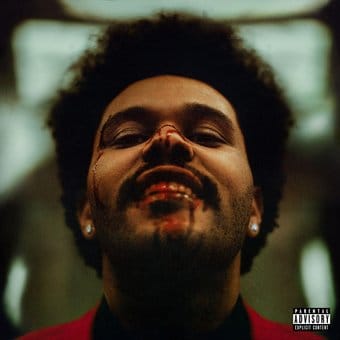 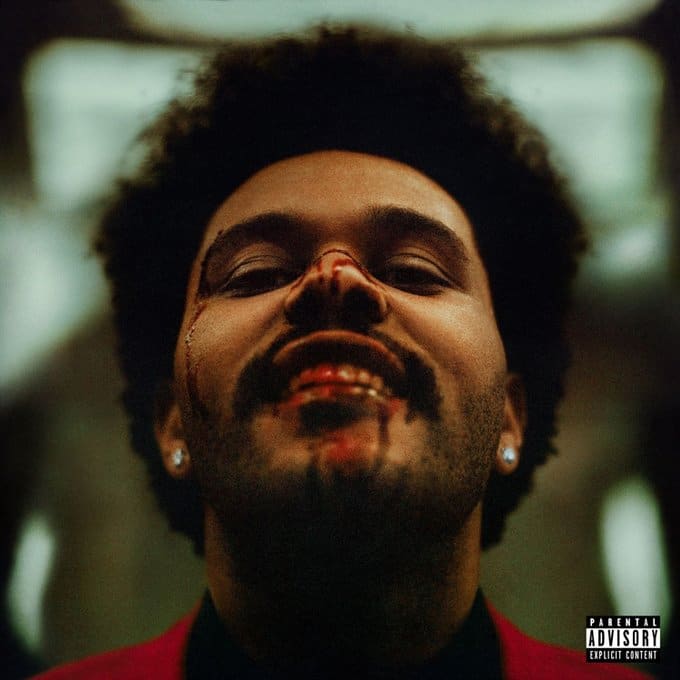 Rolling Stone
3.5 stars out of 5 -- "Musically, AFTER HOURS hits the best balance yet of the gloomy melodrama of the Weeknd's early EPs or his 2018 release MY DEAR MELANCHOLY and the pop slickness of his 2016 LP STARBOY -- at once lachrymose and sleek, cold but plush, like a lavishly ornamented fallout shelter."
Entertainment Weekly
"AFTER HOURS, his fourth album as the Weeknd, is perhaps his biggest sonic leap yet as well as his strongest and most consistent work to date. There's a cohesion to these 14 tracks that was absent from Tesfaye's last several releases..."
Billboard - "[H]ere, his artistic vision comes to fruition, somehow as bleak as it is beautiful."
NME (Magazine)
"'Snowchild' is perhaps the most intimate we've heard Tesfaye sounding in a while. It's a rare glimpse at Abel, the man, rather than his Weeknd persona."
Clash (Magazine) - "The Weeknd is truly able to deliver the most vulnerable and open project he has released to date, exploring themes of acceptance, emotional distraction, and the stages of a heartbreak."

The first two singles off After Hours were released within three days of each other in November 2019. "Heartless," a boastful belter made with Metro Boomin, Illangelo, and Dre Moon, ticked all the boxes to please Abel Tesfaye's base. Pills, cars, fame, women, and the hard-fought reward for all the overindulgence -- a ruthless world view to keep the cycle going -- were all in the mix. "Never need a bitch, I'm what a bitch need/Tryin' to find the one that can fix me," contradictory and confused as ever, made the song entirely on brand. Then came the Max Martin-produced isolation anthem "Blinding Lights," an instance of Tesfaye reanimating mid-'80s Euro-pop like he did with "Wanderlust." These contrasting previews didn't give away the fact that After Hours is, above all else, a breakup album. Tesfaye fills much of this neatly sequenced, ballad-heavy set with penitence and longing. He sets the tone with an escapist fantasy that turns into a nightmarish relapse, and is tormented for much of the duration by seeking and receiving salvation and ruination from the same relationship. Some of Tesfaye's most vivid and piercing lines are herein. Mere minutes after dropping the superbly dispirited "I saw you dancing in a crowded room/You look so happy when I'm not with you," he taunts with "You don't love him, you're just f*ckin'," repeating it like he's convincing himself that he's not jealous. You know he's got it bad when he says he "don't even wanna get high no more." In addition to supplying familiar trap-styled prowling backdrops and some other '80s flashbacks, Tesfaye and his varying team of co-producers refer to some softer points in the U.K. hardcore continuum dating back to the late '90s -- drum'n'bass on "Hardest to Love," 2-step garage and early dubstep on "Too Late" -- modernizing them with finesse. Tesfaye and Martin venture farthest when they meet synthesizer wiz Daniel Lopatin in a dead mall, down by the old Tape World, for "Scared to Live," an adult contemporary number that alludes to '70s Elton John but has more in common with '80s love themes by Phil Collins and Lionel Richie. It's so clean and down the middle that it resembles a box-office crossover bid from an artiste swallowing his pride to record a tame song he didn't write. It happens to be one of Tesfaye's best performances, his voice soaring and swooping, signifying numbness and codependency, sorrowful about wasted time while encouraging emotional convalescence. It fits into the album and is a Weeknd song as much as the one in which Tesfaye rap-sings of self-harm and addiction, providing financial support for family and friends, and giving his woman "Philip K. dick." ~ Andy Kellman

40%off
The Weeknd
Starboy
$8.40 Super Savings
Add to Cart

52%off
The Weeknd
Beauty Behind the Madness [PA]
$8.60 Super Savings
Add to Cart

The Weeknd
My Dear Melancholy
$7.30
Add to Cart

The Weeknd
The Highlights
$12.20
Add to Cart

40%off
The Weeknd
Starboy
$8.40 Super Savings
Add to Cart

52%off
The Weeknd
Beauty Behind the Madness [PA]
$8.60 Super Savings
Add to Cart

The Weeknd
My Dear Melancholy
$7.30
Add to Cart