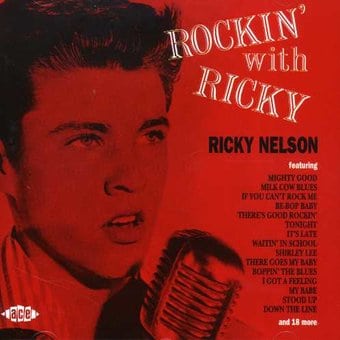 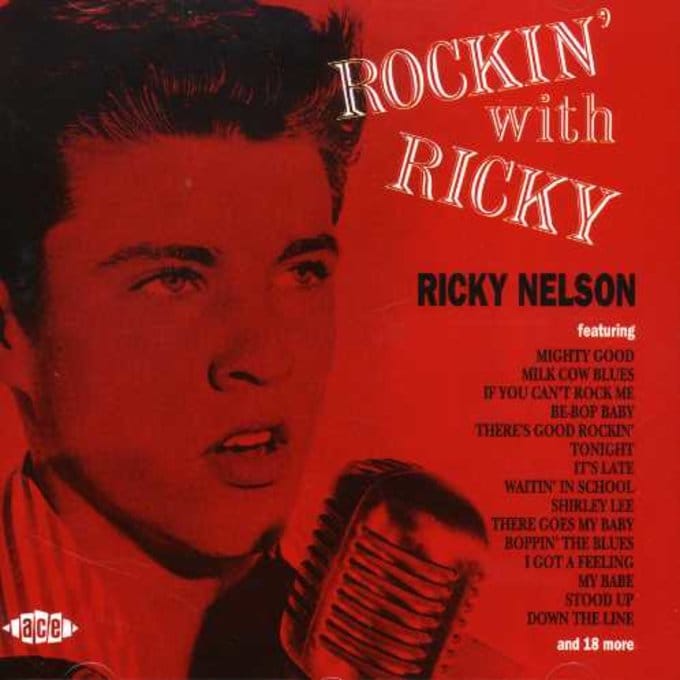 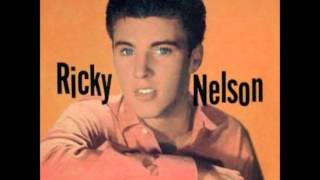 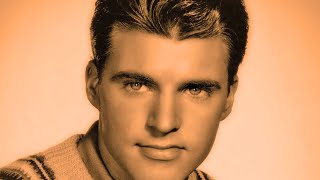 Personnel: Rick Nelson (vocals, guitar); James Burton (vocals); Ray Johnson (piano).
Liner Note Authors: Fats Domino; John Stafford; Jerry Lee Lewis; Roy Orbison.
Recording information: 09/1957-02/1962.
Photographer: Roger Armstrong.
Originally released as an LP in 1984, the CD version of this collection of Nelson's hardest-rocking early material doubles in length to include a whopping 32 tracks (on one disc) from the late '50s and early '60s. This has most of his up-tempo smashes, … la "Be-Bop Baby," "Waitin' in School," and "Believe What You Say," with a host of LP tracks, many of them covers of songs made famous by Elvis, Carl Perkins, Roy Orbison, and the like. The two volumes of greatest hits on EMI are more well-rounded and, on the whole, better retrospectives of his classic era. This is pretty good proof that he could rock respectably, though, with some good cuts that are hard to find on reissues, like "You're So Fine" and "Poor Loser." ~ Richie Unterberger