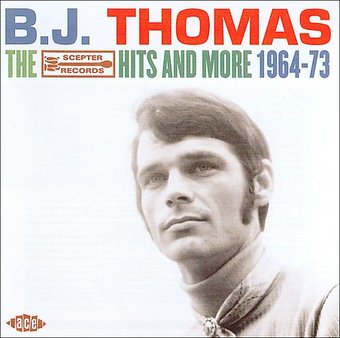 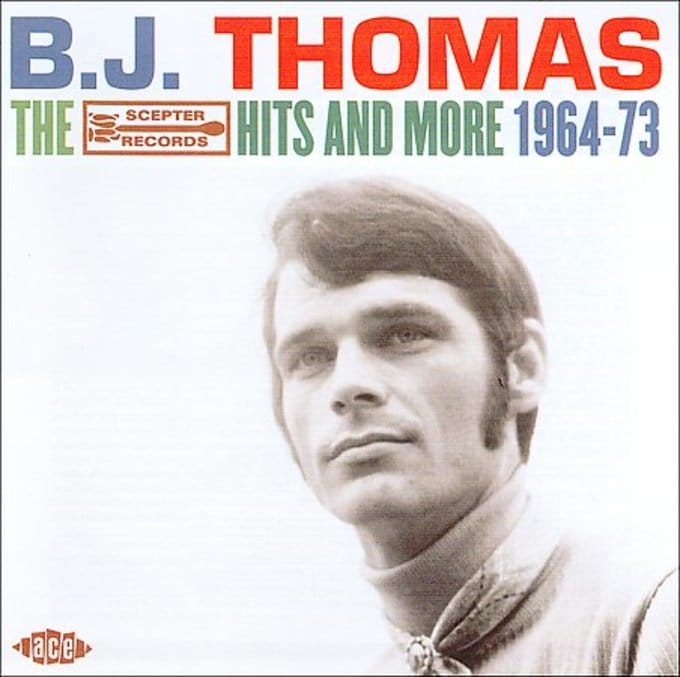 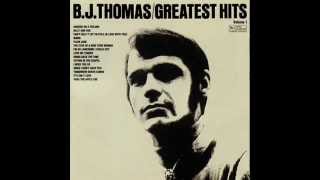 B J Thomas - Hooked on a Feeling (Music Video)

Personnel: B.J. Thomas (vocals); Reggie Young (guitar); Bobby Woods (keyboards); Gene Chrisman (drums).
Liner Note Author: Tony Rounce.
Recording information: Electric Lady Studios, NY.
Arrangers: Glen Spreen; Mark Charron; Mike Leech.
With all of the important hits that B.J. Thomas cut for the Scepter label in the 1960s and 1970s (as well as some non-hits), as well as some mid-'60s sides issued on the Pacemaker and Bragg labels, this 25-track disc is the best single-CD compilation of the singer's work. True, it's missing his two big mid-'70s post-Scepter pop singles, "(Hey Won't You Play) Another Somebody Done Somebody Wrong Song" and "Don't Worry Baby." Not many people would say those tracks were among his best stuff or miss their presence here, though. The big edge this has on some other best-ofs with similar material is the quantity, which leaves room for some obscure non-charting items like the almost comically over-serious suicide tale "Plain Jane," the mid-'60s uptown soul of "I Don't Have a Mind of My Own," and his LP-only cover of "Suspicious Minds." Plus, there are well-illustrated lengthy liner notes in the accompanying 16-page booklet. It's a worthy collection of the best decade of this popular but hard to classify artist, who combined country, swamp pop, and R&B into his brand of highly commercial pop/rock. ~ Richie Unterberger

Willie Nelson
Ride Me Back Home
$12.70
Add to Cart

Soundtrack / Jakob Dylan
Echo In the Canyon
$16.30
Add to Cart