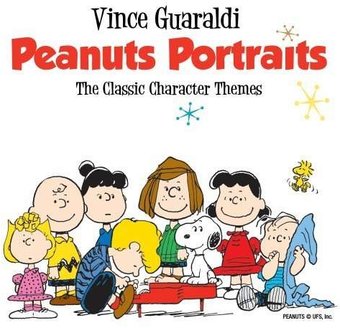 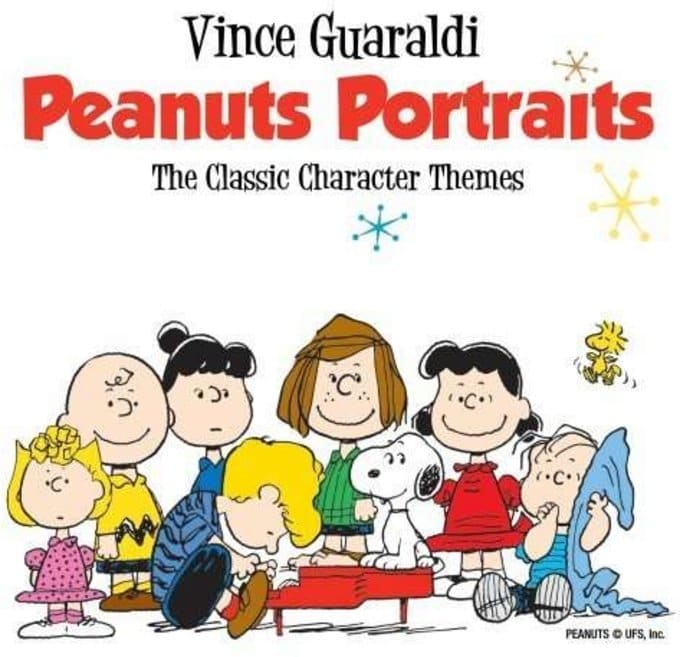 Personnel: Vince Guaraldi (piano).
Liner Note Author: Derrick Bang.
To celebrate the 60th anniversary of the Peanuts comic strip, Concord assembled this compilation of Vince Guaraldi compositions that the pianist recorded for the soundtracks to various Peanuts television specials, some of which were previously issued on his Fantasy albums, plus a few alternate takes and songs that have never previously appeared on disc. A pair of songs recorded by George Winston for Windham Hill were also licensed for inclusion. Guaraldi, who earlier in his career had worked as a sideman with Cal Tjader, recorded a few albums of his own, and won a Grammy for his composition "Cast Your Fate to the Wind," earned lasting fame for his infectious piece "Linus and Lucy," a piece that became so famous for its opening vamp alone that it is instantly recognizable to any fan of the Peanuts cartoon specials. Some songs have aged better than others. The pieces utilizing electric keyboards sound dated, particularly "Peppermint Patty," "Charlie's Blues," and "Joe Cool," though trumpeter Tom Harrell is part of the band on the latter two tracks, but he doesn't solo. Alternate takes were located for "Frieda (With the Naturally Curly Hair)" and "Schroeder," while the campy "Little Birdie" features a rare vocal by the pianist, though the muted trumpet and backing band (aside from the rhythm section) are uncredited. Guaraldi recorded a number of television soundtracks after the success of A Boy Named Charlie Brown, though his premature death from a heart attack at the age of 47 in early 1976 saddened both Peanuts and jazz fans. Since this collection focuses on pieces that are portraits of characters within the strip, and many of Guaraldi's Peanuts-themed songs were previously issued on the Fantasy CD Charlie Brown's Holiday Hits, the label would have been left with a rather abbreviated album, unless it chose to license tracks from Guaraldi's sole Warner Bros. LP, Oh, Good Grief!, or recordings by other jazz artists for other labels. It is surprising that two tracks recorded by new age pianist George Winston (who recorded an album of Guaraldi's Peanuts songs for Windham Hill in 1996) were included to get this collection to at least LP length. Winston, who has frequently been savaged by jazz journalists (especially the late Martin Williams), plays with a little more gusto than on his own pieces in "The Masked Marvel" and a reprise of "Linus and Lucy," though his playing has a mechanical feel to it and his improvising skills are not at the level of a jazz pianist. Derrick Bang's detailed liner notes give extensive background to each of the characters portrayed. The number of previously unavailable tracks will make Peanuts Portraits of interest to fans of Vince Guaraldi, though it falls short of being an essential CD by the late pianist. ~ Ken Dryden