Fantasia The Definition Of...

Entertainment Weekly: "There's more of that smoky, jazzy vibe throughout the LP, with Fantasia presiding over the affair as its soulful chanteuse." -- Grade: B- 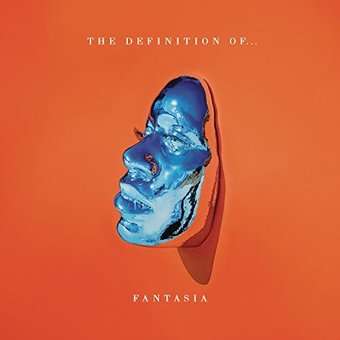 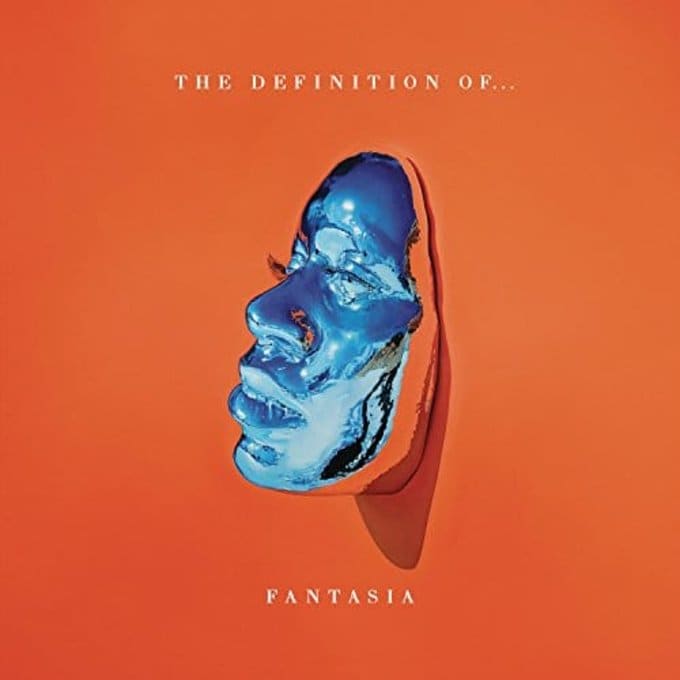 Entertainment Weekly
"There's more of that smoky, jazzy vibe throughout the LP, with Fantasia presiding over the affair as its soulful chanteuse." -- Grade: B-

Audio Mixer: Peter Mokran.
Recording information: Capitol Studios, Hollywood, CA; Faircraft, Brentwood, CA; Hygrade Studios, London, UK; Patchwerk Studios, Atlanta, GA; Record Plant Studios, Hollywood, CA; The Choclate Factory, Chicago, IL; The Kennedy Compound.
Photographer: Derek Blanks.
Fantasia Barrino appeared to be steered in the right direction on Side Effects of You, at least in a creative sense. She was heavily involved in its writing, and it benefited from a limited number of collaborators. The album topped the R&B/Hip-Hop chart and peaked at number two on the Billboard 200. None of the singles, however, performed well -- likely a reason for the album five switch-up. Barrino co-wrote only one of its cuts, and primary Side Effects collaborator Harmony Samuels is out of the picture. Hands-on executive producer Ron Fair (Mary J. Blige, Keyshia Cole, Corinne Bailey Rae) is involved with each song in some capacity and oversees the input of over two-dozen fellow songwriters and producers. The album starts with an uptempo rock-R&B hybrid, abruptly moves into one of a few pop-oriented ballads, and later involves contemporary country and gospel numbers, among other approaches. The most favorable pairing is with R. Kelly, who grants "Sleeping with the One I Love," a spacious, retro-styled ballad where Barrino is at her best, expressing anguish and conflicted emotions. "See my baby's like a dream, but the other man, he haunts me" is the type of line she was born to sing. ~ Andy Kellman

35%off
Fantasia
Christmas After Midnight
$9.80
Add to Cart

Carl Thomas
Let's Talk About It (CD)
$6
Add to Cart

35%off
Fantasia
Christmas After Midnight
$9.80
Add to Cart

Fantasia
Truth Is / Baby Mama
$5 on Sale
Add to Cart