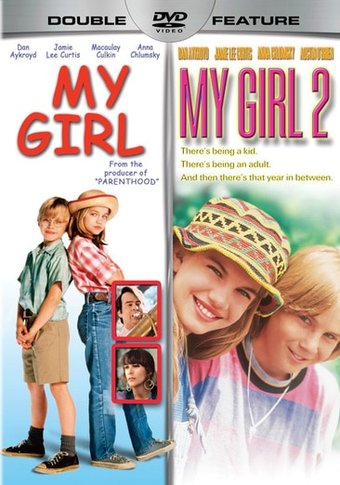 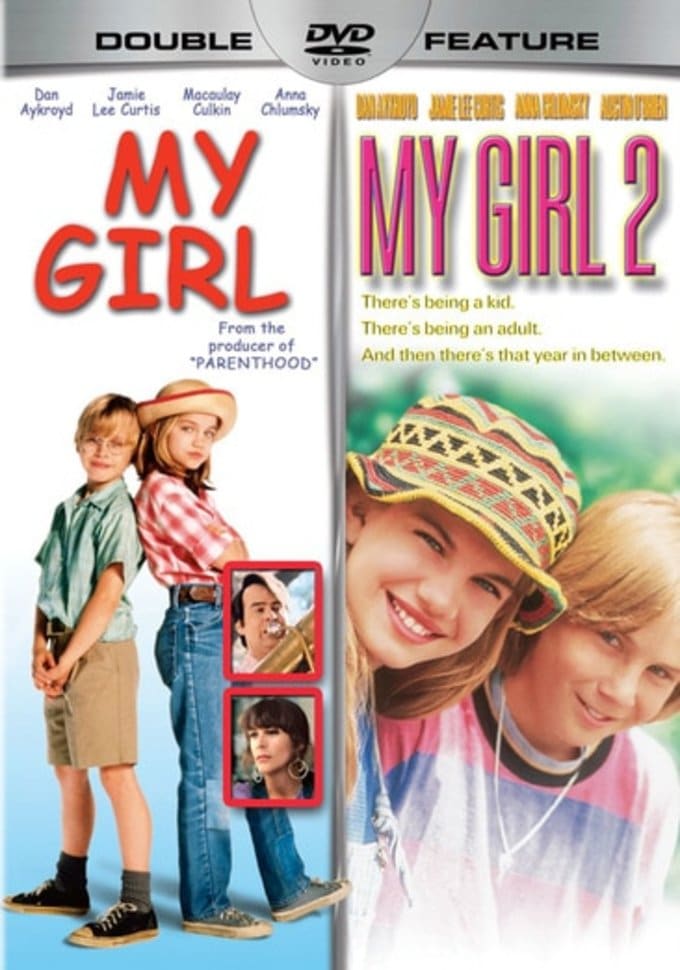 Vada Sultenfuss (Anna Chlumsky) is an eleven year old girl in a small Pennsylvania town in the early 1970s, at the beginning of life even as she lives with the constant reminder of death: her father (Dan Ackroyd) is a mortician who runs his business out of the family home, while her mother died during childbirth complications. The father and daughter also live with Vada's grandmother, who suffers from Alzheimers and whose only vocalizations are belted-out showtunes from her youth. This life story, paired with Ada's precocious and imaginative mind, makes for some highly entertaining and eminently human eccentricities. Hypochondriac Vada is a regular patron of her family doctor, constantly convinced that she is suffering from some obscure and fatal illness. Her best friend is Thomas J. (Mackaulay Culkin), a wide-eyed naif to whom she tells all her thoughts, fears, and dreams. These include including her romantic interest in her English teacher (Griffin Dunne), and her reservations regarding Shelly (Jamie Lee Curtis), her father's newly-employed makeup artist and love interest. Vada's world is eventually turned upside down when tragedy strikes, and she is forced to do some growing up along the way. The film treats the loss of innocence and the pain Vada goes through with respect and depth, and ultimately creates a moving portrait of a family's growth together as they learn to recognize and accept the pain and beauty of life.

MY GIRL 2: Vada's (Anna Chlumsky) only 13-years-old but she's already been through quite a bit: she's practically grown up without a mother, she suffered a tragedy with her best friend, and now her father (Dan Aykroyd) has re-married and started a new family. Despite it all, she's blossomed into well-rounded, coltish young lady. When her father and step-mom move the family to Los Angeles, Vada realizes she'll have to make a big adjustment. Searching for her roots to fulfill a scholastic assignment, she begins researching her mother's life, only to make some startling and wonderful discoveries.