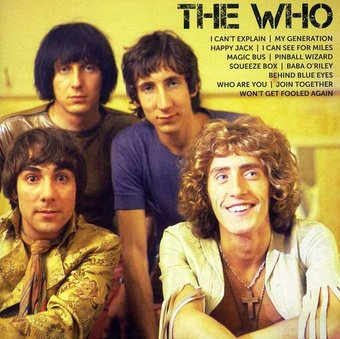 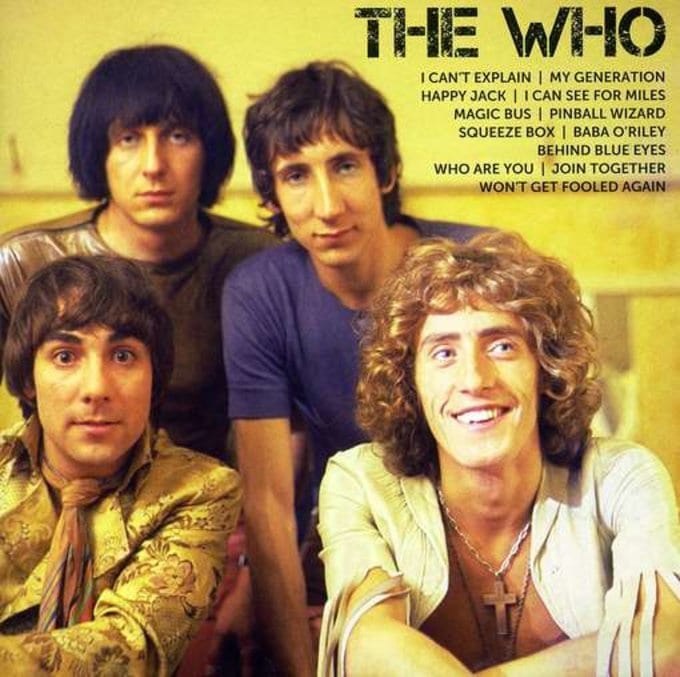 One of the most explosive and kinetic bands to come out of Britain in the mid-'60s, the Who, led by the songwriting genius of Pete Townshend, the frontman skills of Roger Daltrey, and an exciting, powerful rhythm section of drummer Keith Moon and bassist John Entwistle, had quirky pop smarts and a full sense of rock & roll as both a redemptive and destructive force. This brief set collects a dozen of the band's early to mid-period hits, including "I Can't Explain," "My Generation," the impressive "I Can See for Miles," "Pinball Wizard," and the enduring and ever cynically hopeful "Won't Get Fooled Again," among others. This is only one part of the story, though, and there's a lot more to the Who than just the group's hits -- 12 tracks is really just a tease, although it's a fun tease. ~ Steve Leggett

39%off
The Mamas & the Papas
The Ultimate Collection (CD)
$10.98 Super Savings
Add to Cart