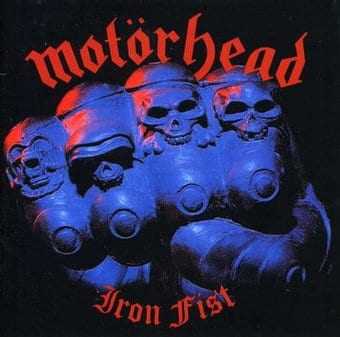 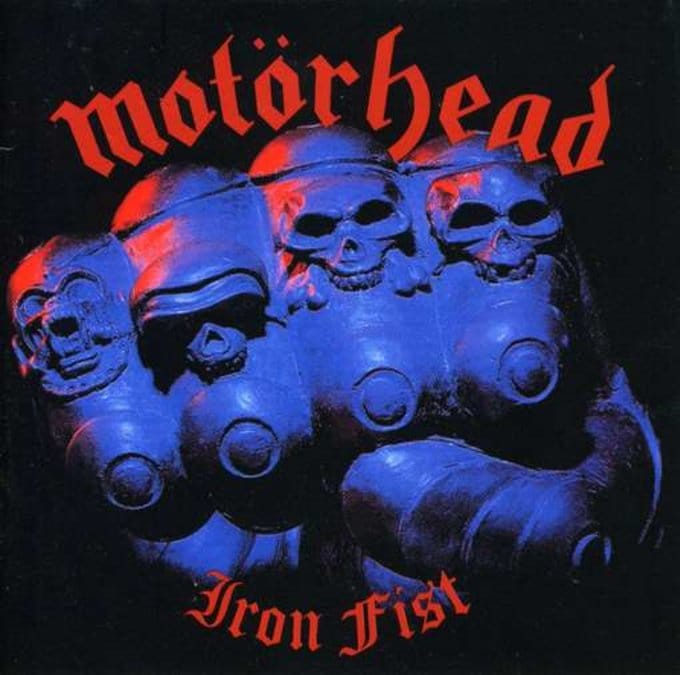 Motorhead includes: Lemmy Kilmister (vocals, bass); "Fast" Eddie Clarke.
Recorded in January and February 1982. Includes liner notes by Steffan Chirazi.
All tracks have been digitally remastered.
Motorhead were riding high in the early-'80s, courtesy of such big U.K. hit albums as ACE OF SPADES and NO SLEEP 'TIL HAMMERSMITH, so there was no reason to worry about an imminent, career-threatening turmoil. Or so fans thought. Problems were brewing behind the scenes--longtime guitarist "Fast" Eddie Clarke would be exiting the band after only one more studio album, 1982's IRON FIST. Produced by Clarke himself, though it didn't achieve the instant classic status of the previous two, FIST kept Motorhead in the heavy metal spotlight.
The title track remains a rapid fire Motorhead classic, while such oft-overlooked rockers as "Got To Hell" and "Sex and Outrage" proved to be highlights. By 1983, Motorhead announced the addition of a new (albeit short lived) line-up, featuring ex-Thin Lizzy guitar slinger Brian Robertson, while Clarke formed a new band, Fastway.

Motörhead
You'll Get Yours: The Best of Motörhead
$12.50
Add to Cart