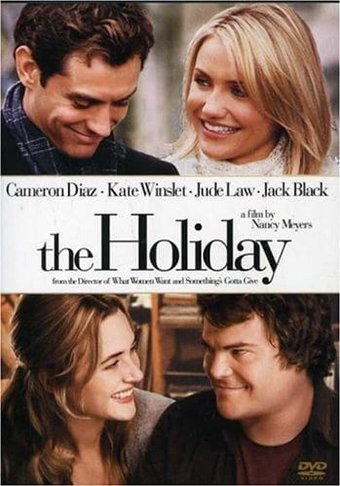 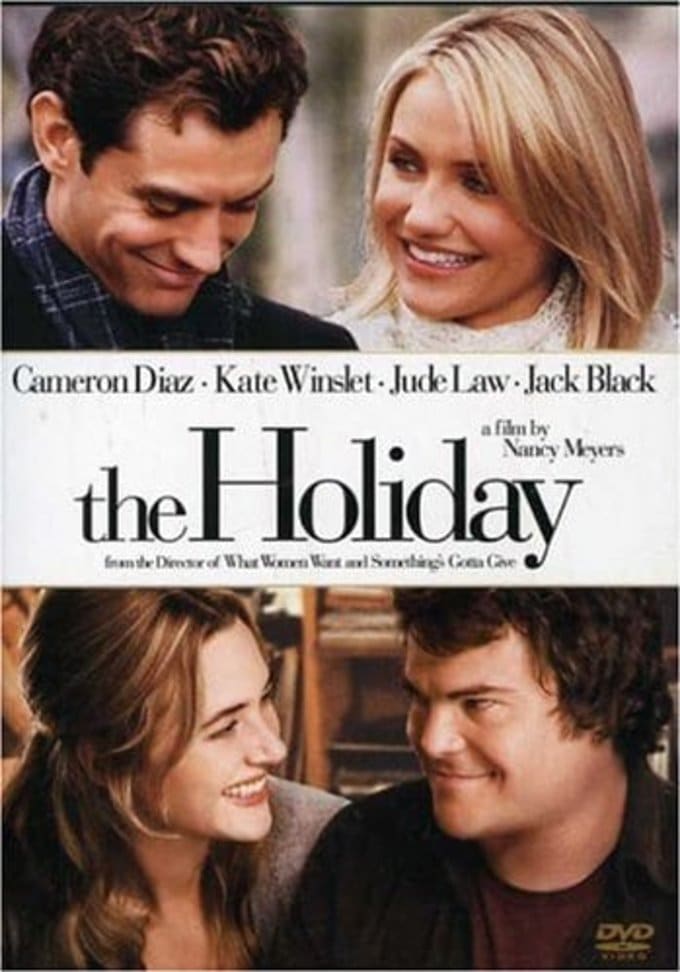 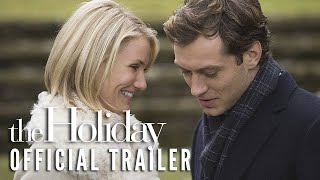 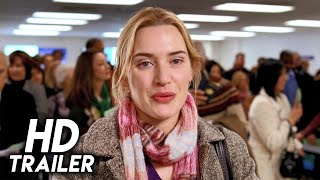 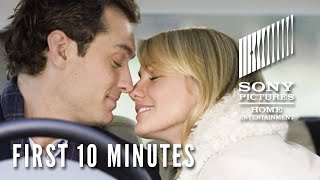 The Brits and the Yanks join forces in this romantic Christmas comedy set in England and L.A. Kate Winslet is a British journalist caught in a cycle of unrequited love with her coworker, Jasper (Rufus Sewell). Jasper does his best to lead her on, and when he announces his engagement to another woman in the office, Winslet is crushed. Meanwhile, across the pond, Cameron Diaz is a high-strung movie-trailer editor who has just ended her relationship with Ethan (Edward Burns) after he accuses her of being emotionally unavailable. And, oh yes, he has sort of been sleeping with his receptionist.

Brokenhearted, Diaz and Winslet make contact through a vacation website and agree to swap homes for two weeks to escape their disastrous personal lives. Winslet takes off for Diaz's lavish L.A. pad, while Diaz arrives at Winslet's picturesque cottage right outside London. When Winslet's brother Graham (Jude Law) knocks at the door one night looking for his sister, he instead encounters Diaz, and sparks soon fly--despite the fact that they both know she won't be in town for long. Winslet, for her part, is busy mending her heart in sunny California, befriending Diaz's elderly neighbor, and making the acquaintance of film composer Miles (Jack Black). But her healing is abruptly interrupted when Jasper suddenly appears on her doorstep, having flown halfway round the world to make sure he still has her under his spell. Miles apart, Winslet and Diaz find themselves at the crux of all rom-com crises: how to follow your heart, while still being true to yourself. While THE HOLIDAY's whimsical plot can at times feels stretched thinner than Diaz's legs, fans of the genre will no doubt find Winslet's thespian charms, Law's dimples, and the high-fashion wardrobes quite enough to give them their chick-flick fix.

Christmas with the Kranks (DVD)
$8.70 Super Savings
Add to Cart

70%off
Gotta Love the Holidays
$2.99 Super Savings
Add to Cart