A comedy about sex, love and a nose job... 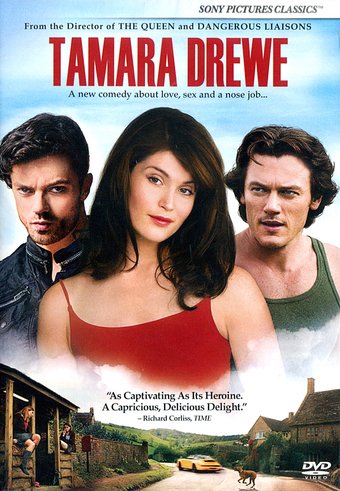 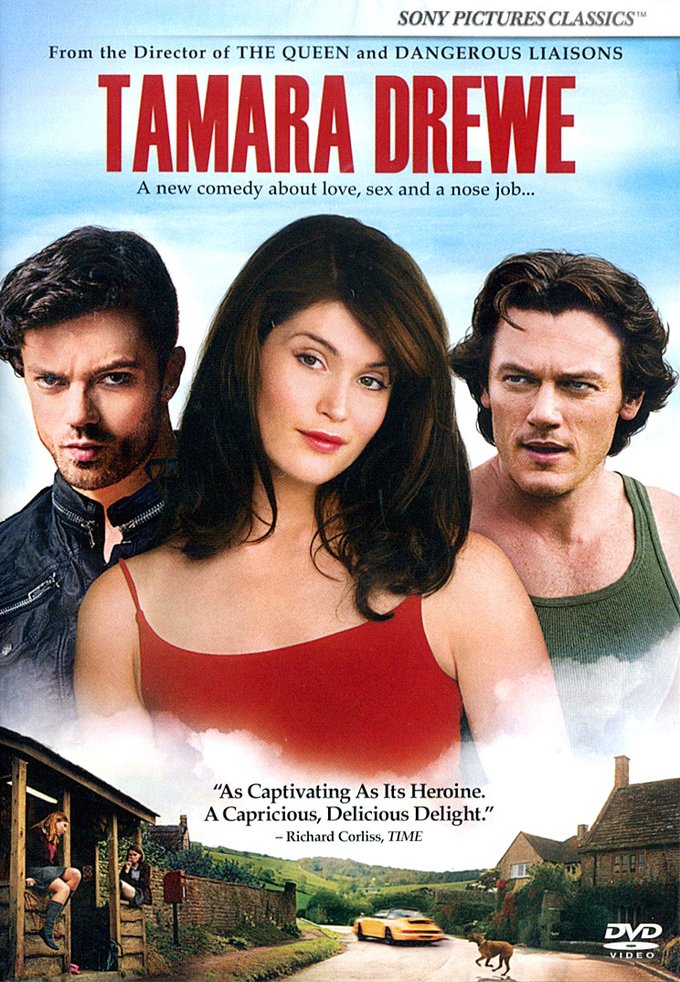 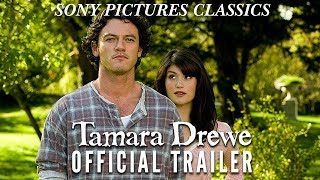 Stephen Frears directed this comedy drama about an ugly duckling who's followed by a handful of suitors after maturing into a sexy swan. Tamara Drewe (Gemma Arterton) was born and raised in Ewedown, a quiet community on the outskirts of London dominated by a writer's colony run by Nicholas Hardiment (Roger Allam), a best-selling novelist who specializes in crime fiction, and his wife Beth (Tamsin Greig). When Tamara left Ewedown, she was a plain and awkward teenager, but when she returns home for the first time in years, the locals are surprised to discover that time (and a nose job) have turned her into an attractive and alluring woman, and she's gained a share of money and fame thanks to a successful newspaper column. Tamara has returned to Ewedown after the death of her mother in order to refurbish the family home and put it on the market. Before long, Tamara finds herself pursued by three men from her past -- Andy Cobb (Luke Evans), her former boyfriend who has been hired to help fix up the house; Ben Sergeant (Dominic Cooper), the swaggering drummer with a local indie rock band flirting with larger success; and Nicholas (Roger Allam), who is chronically unfaithful to his wife and sees an opportunity with the neighborhood girl who was infatuated with him in her teens. TAMARA DREWE was adapted from the graphic novel of the same name by Posy Simmonds, which was in turn inspired by Thomas Hardy's novel FAR FROM THE MADDING CROWD.

The Disappearance of Alice Creed
$8.40 Super Savings
Add to Cart

Everybody Wants to Be Italian (DVD)
$12.80 Super Savings
Add to Cart