Go every step of the way. 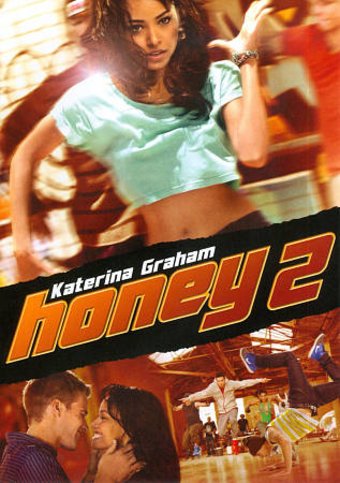 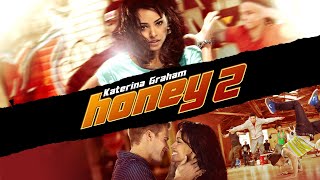 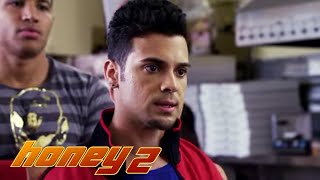 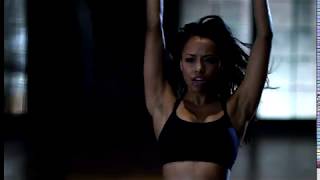 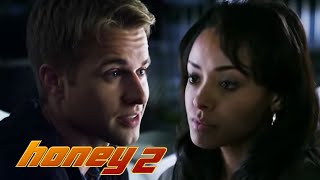 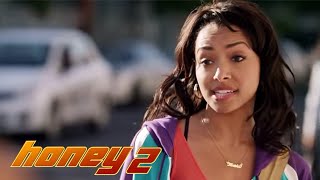 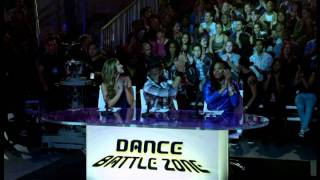 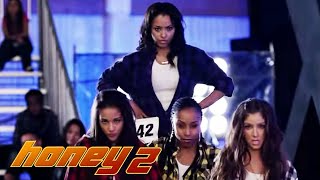 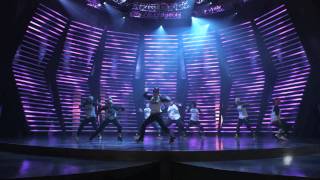 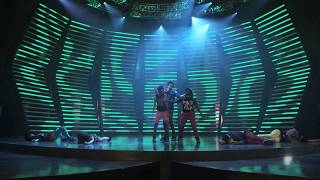 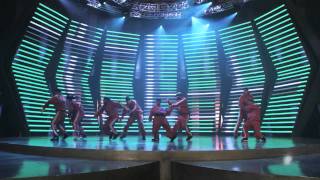 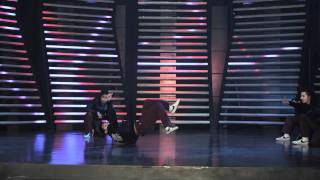 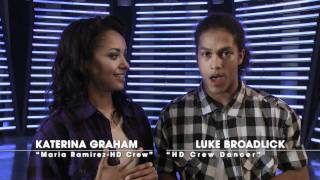 Die Trying 2.mov (Behind the Scenes) 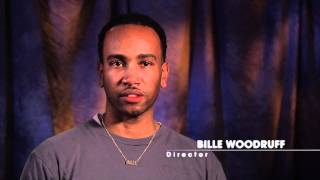 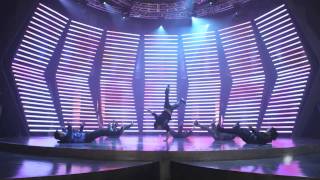 A talented yet troubled dancer attempts to turn her life around by focusing on her one true passion, and trains a scrappy young crew to compete against one of the best dance troupes in the country in this high-energy sequel from original HONEY director Bille Woodruff. Maria Bennett (Katerina Graham) is in danger of wandering down a dark path when she decides to return to the Bronx, and become a professional dancer. With the support of Honey's mother Connie (Lonette McKee), Maria lands a decent job, and begins training in the same studio where she learned her first moves. Later, eagle eyed volunteer Brandon recognizes Maria's talent, and recruits her to help whip a promising young dance troupe known as the HD's into shape. But temptation soon rears its head in the form of Maria's ex-boyfriend Luis, the leader of the acclaimed 718 crew, and a fierce dancer who doesn't take competition lightly. Recognizing her one true chance to break free of Luis' influence and stay positive, Maria joins the HD's and prepares to go toe-to-toe with reigning champs the 718's on national television. Now if Maria and her underdog crew can just come out on top, she'll finally be able to cut her ties from the past, and follow in the footsteps of her idol Honey.

16%off
Step Up Revolution
$8.40 Super Savings
Add to Cart