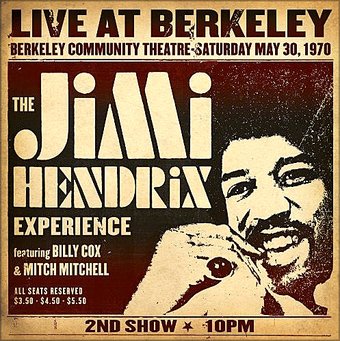 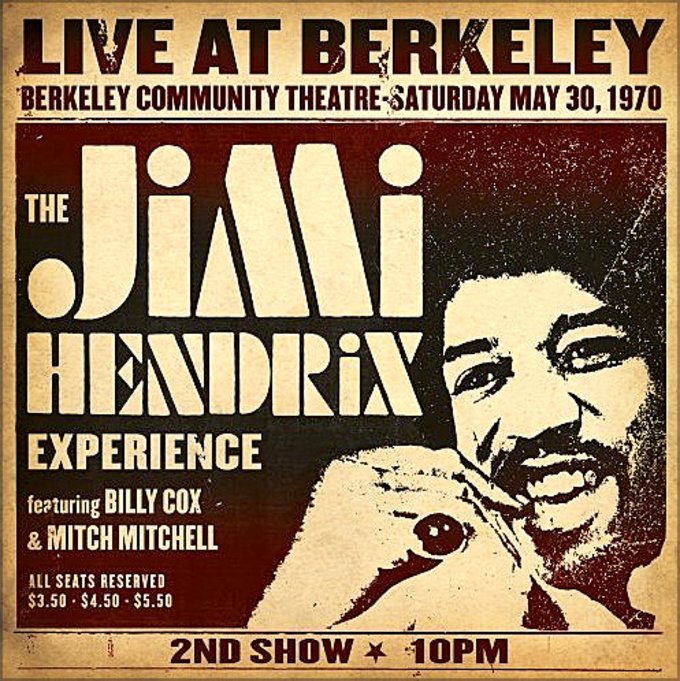 Shortly after the Band of Gypsys broke up, Jimi Hendrix put together a second, short-lived version of the Jimi Hendrix Experience with Mitch Mitchell back on drums but Billy Cox on bass instead of Noel Redding. This live recording of that version of the trio comes from a second show the group did at the Berkeley Community Theatre in Berkeley, California on May 30, 1970, and was originally released posthumously on CD in 2003.