The Man Who Would Be King PG

Rudyard Kipling's epic of splendor, spectacle and high adventure at the top of a legendary world. 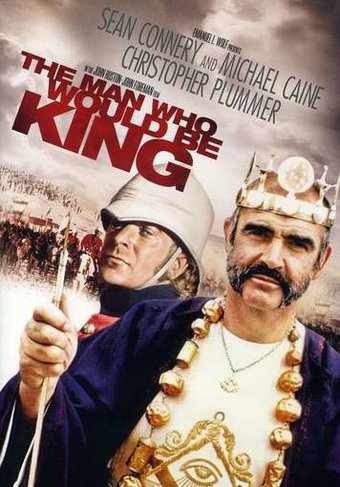 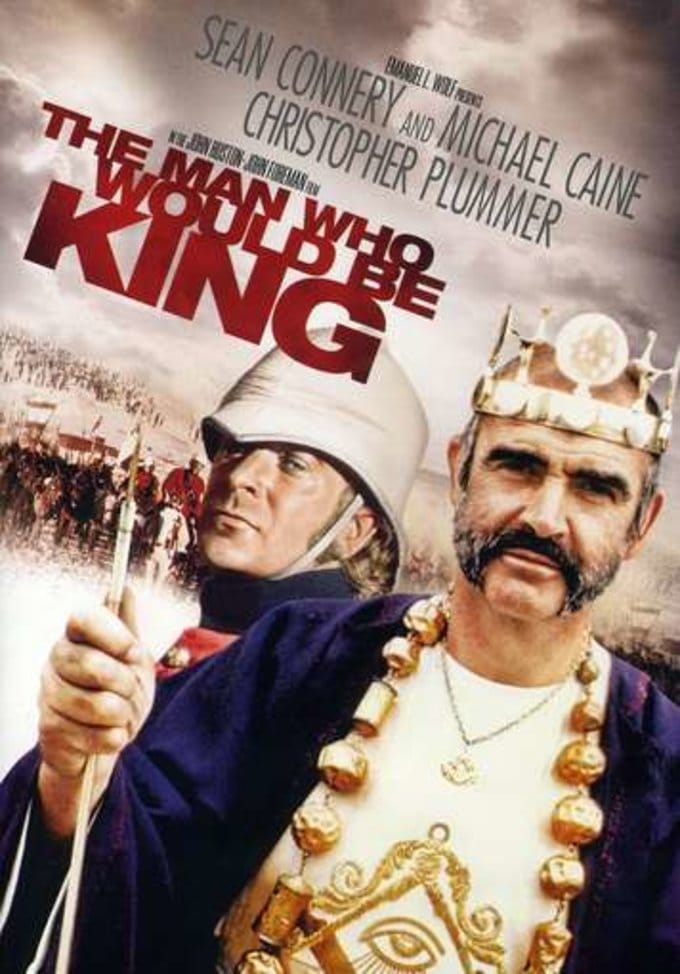 65K ratings
Available: Usually ships in 2-4 business days
Add to Cart
Add to Wishlist
Format:  DVD
item number:  F3ED
Also released as:
The Man Who Would Be King (Blu-ray) for $17.90
91% recommend us! 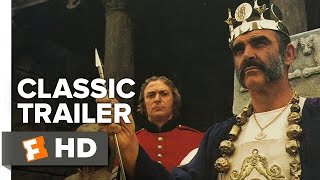 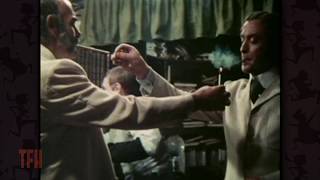 Josh Olson on THE MAN WHO WOULD BE KING (Featurette)

Two engaging soldiers of fortune ply their less than respectable trade in 19th century India. They contrive and carry out a daring plan to become rulers of the isolated land of Kafiristan. Based on the 1889 short story by Rudyard Kipling. Academy Award Nominations: 4, including Best (Adapted) Screenplay.

Based on the classic story by Anglo-Indian novelist Rudyard Kipling, two British adventurers, former soldiers in Her Majesty's Service, give up the drudgery of eking out a living, legal and illegal, in poverty Raj-ruled India, and set out for the isolated, desolate land of Kafiristan to become heroes or, perhaps, even kings...