27K ratings
Currently Out of Stock: We'll get more as soon as possible
Notify Me When Available
Add to Wishlist
Format:  DVD
sku:  XD 00021D
92% recommend us! 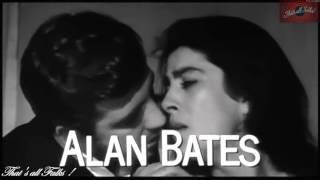 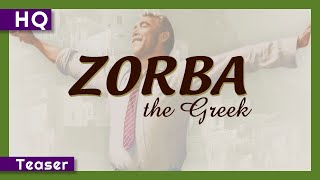 "To be alive is to look for trouble -- only death is not."
- Alexis Zorba (Anthony Quinn)

Basil, a young English writer of Greek ancestry, meets an older, free-spirited Greek peasant named Zorba (Anthony Quinn) on the island of Crete. While Zorba pursues a relationship with Madame Hortense, an aging French courtesan, the inhibited Basil summons up the courage to court a young widow. The young, unhappy Englishman finds himself learning valuable life lessons from Zorba, the earthy peasant who has a zeal for everything he does. Nominated for seven Academy Awards, including Best Picture, Best Director, and Best Actor (Quinn) and winner of three, including Best Supporting Actress (Lila Kedrova).

Jimmy Wayne
Do You Believe Me Now?
$9.10 CD Sale
Add to Cart