Island in the Sky

He Fought Every Futy of Man and Mountain To Get Where His Woman Was! 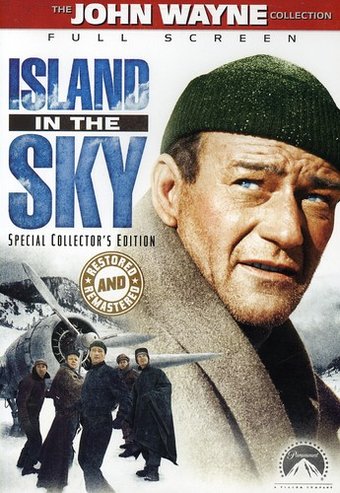 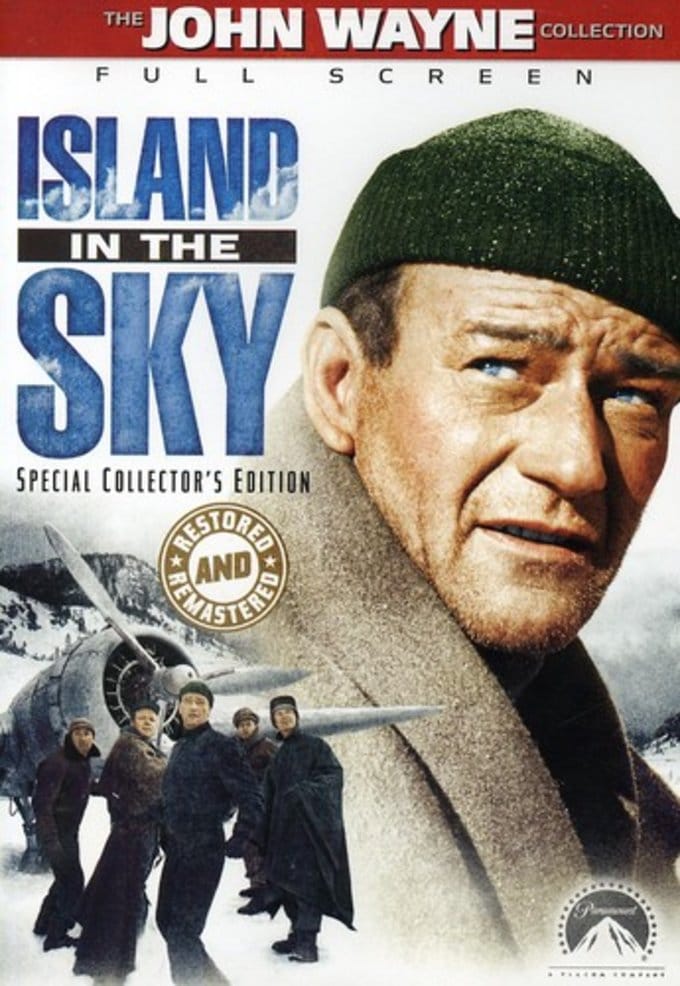 The frozen, unforgiving terrain of subarctic Canada is the setting as screen giant John Wayne heads an all-star cast in this meticulously restored adventure drama. Set after World War II, Wayne plays Dooley, a former army pilot flying transport missions, who is forced to crash-land his fuel-starved plane on a frozen lake after it strays from its course. A desperate game of survival begins as Dooley and his men confront a meager food supply, limited shelter, inadequate clothing, a primitive emergency radio transmitter and an impending arctic storm. Meanwhile, Dooley's fellow pilots and their crews launch a seemingly overwhelming air search of the bleak, uncharted landscape - grimly realizing that the rescue of the missing men diminishes with each tick of the clock.

Along with THE HIGH AND THE MIGHTY, John Wayne's thrilling survival epic ISLAND IN THE SKY is a Duke classic long held out of print by a legal dispute with the star's family. While both films were directed by William Wellman with a script adapted by aviation writer Ernest K. Gann from his own novel, this little-seen gem follows former WWII army pilot Captain Dooley (Wayne) as his transport plane runs out of fuel and crash lands in the icy tundras of the Canadian Arctic. It isn't long before Dooley and his surviving crew members face a limited food supply, below-zero temperatures, primitive radio equipment, and nearly impossible odds as they wait (and hope) for rescue. Walter Abel, Lloyd Nolan, James Arness, Andy Devine, and Harry Carey Jr. round out the star-studded cast, while dual cinematographers Archie Stout and William H. Clothier perfectly capture the vast expanses of snow-covered bleakness in crisp black-and-white photography that virtually gleams in this lovingly restored and remastered edition.